Stoke Mandeville Hospital Radio (1575 AM) is a British radio station hosted by the Stoke Mandeville Hospital, Aylesbury. Being a charitable radio, the station hosts are a group of non-paid volunteers and have no official financing of its own. SMHR’s studios are within the hospital’s vicinity, broadcasting a Hospital Radio format that is mainly for the residents of the hospital.

About Stoke Mandeville Hospital Radio 1575 AM:

SMHR began its operations on 4 December 1978, with the support of funds raised for boosting the mood and spirit of the resident patients of the hospital. Although initially it only aired for three days in a week, it saw an increase in broadcasting hours within some years with the help of financing from fundraising events, some of them hosted by the hospital itself. The station enjoys the distinction to be one of the first Hospital Format stations to receive an AM license by the Ofcom in 1997. 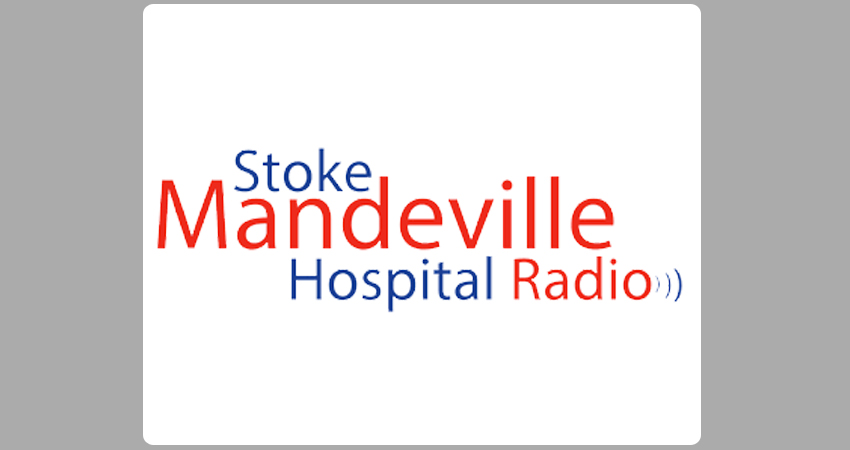 Initially, the short-termed license was later revamped to a permanent one due to the success of the radio on the AM channel. In January 2004, SMHR saw the launch of its very own website, beginning full online airing of radio programs and music by July 2011. Another feat by SMHR was the launch of its mobile app both on the Play store and the App Store. This Radio now airs on FM 87.7, stopping its AM channel on 13 March 2019. As of the time being, the station airs 24/7 and offers full online streaming of its services, including on-demand playlist, apart from maintaining updated social media profiles on Facebook and Twitter.

SMHR is not only limited to the patients of the hospital but now anyone from Aylesbury can tune to it. “MIX 96” is the only other radio station situated in Aylesbury alongside SMHR that is accessible on FM 96.2.