British Comedy 1 – ROK Classic Radio is a non-profit broadcasting station. It broadcasts from England, Britain, and covers the whole of Great Britain. It is affiliated with ROK Classic Radio Network. From the past many years, it has been airing the best humorous dramas of the British. In 2002, it began its transmission from ROK House, UK. It selects the English language for communication in the programming.

The best of British Comedy all day long is the slogan of the network. Its slogan reflects its format, scheduling, and broadcasting area. It airs the Comedic programming 24 hours a day throughout the week.
There are several kinds of comical dramas found on media. This channel takes scripts from those comedies and broadcasts them. These dramas feature situational Comedy, humor, mockery, and burlesque, etc. These comedies include farcical and unrealistic elements. The content of all the programming of the station is based on Comedy. Only a few sound effects and production of some easy dialogue are the requirements of such comedies. Broadcasting of such programming consumes a small budget. 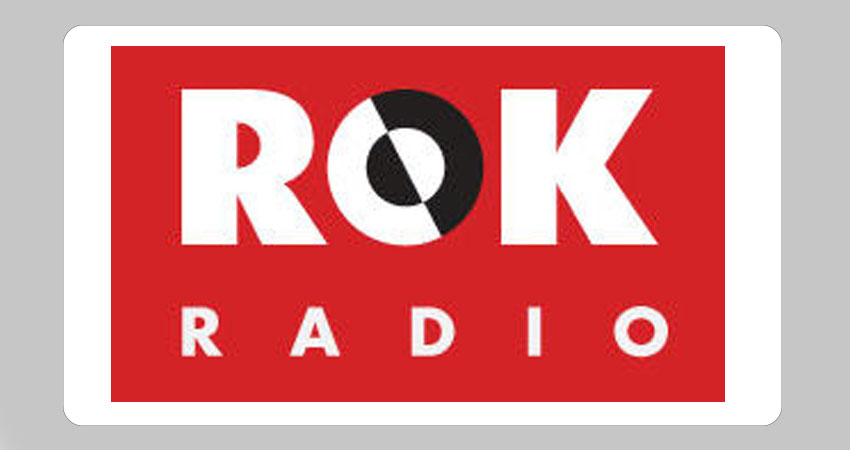 Nostalgia and Comedy are genres of the channel. The station airs fabulous comic shows that attract a large audience. Some of the notable shows are Round the Horne, the Goon, and Selwyn Froggatt, etc. The Clitheroe Kid, Men from the Ministry and ISIHAC, are also most listened shows. Steptoe & Son, Dad’s Army, King Street Junior, and The Glums are also catching the attention of large listeners.