Alaska Public Media – KSKA (91.1 FM) branded as “KSKA” is an American non-commercial broadcasting station licensed to serve Anchorage, Alaska. The station is owned and operated by Alaska Public Media. Alaska Public Telecommunications is the licensee of KSKA. The station is a Public Radio. In addition to its twenty-four hours, seven days a week on-air transmission, KSKA has also provided an online streaming facility for worldwide listeners. The service is also present on social media networking sites.

Alaska Public Media graced the airwaves for the first time on August 28, 1978. It streams on-air on the FM band at the frequency of 91.1. Its slogan is “Public Radio for Alaska.” The service has five class D FM translators viz, K261EI, K216BN, K216BG, K220AL, and K201AO serving Anchorage, Prudhoe Bay, Unalaska, Girdwood, and Seward communities, respectively. The station is a listener and a businesses-supported service. It is also available on the app. 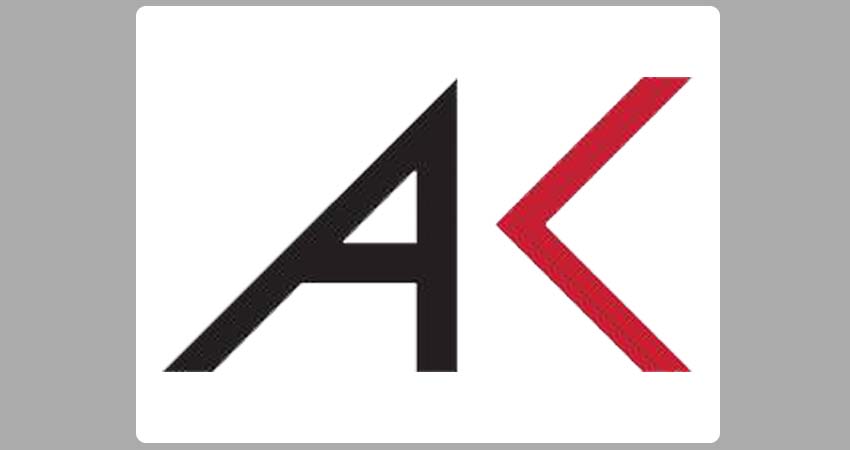 KSKA is a class C1 FM service with facility ID 805. It operates with the maximum sufficient radiated power of 100,000 Watts. Its antenna mode is non-directional, and it emits digital signals. From local to distant areas, the station’s listening range is within 20 and 60 miles, respectively. The FCC granted it the license to broadcast on July 31, 1998, which would expire on April 01, 2020. The transmitting coordinates of KSKA are 61.422228, -149.874443.