KFBX 970 is an American commercial AM radio station licensed to cover Fairbanks, Alaska. iHeartMedia, Inc owns the stations. The station broadcasts news/talk format. It airs news and talks programming throughout the day. The morning and afternoon drive hours are characterized by news programming.

The meaning of its call sign is “A common abbreviation for Fairbanks.” The branding of KFBX is “NewsRadio 970 KFBX,” whereas the slogan of the station is “Fairbanks Newsradio Station.” KIAK is the former call sign of KFBX. The station carries programming from multiple radio networks, including Talk Radio Network, Premiere Networks, ABC News Network, and Cumulus Media Network. KFBX not only streams online for worldwide listeners but also has a social media presence to keep the local and international audience updated. 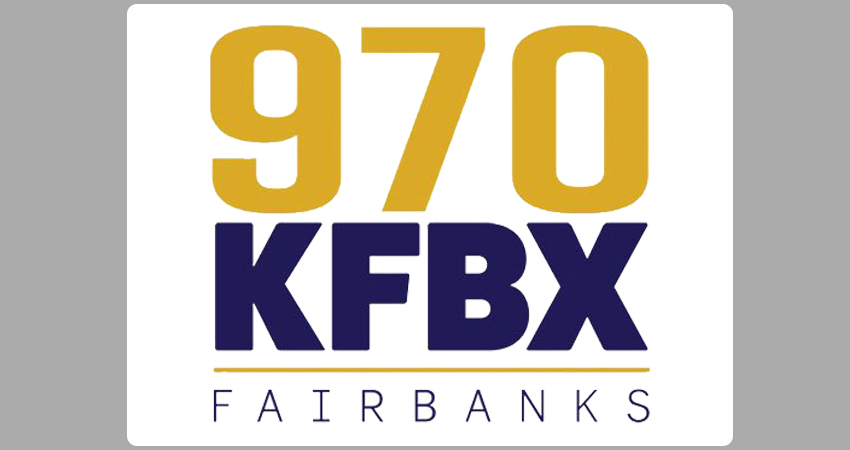 The station is a class B FM service with facility ID 69120. It operates with an adequate radiated power of 10,000 Watts for unlimited hours, transmitting analog signals from a non-directional antenna (1 pattern). The transmitting coordinates of KFBX are 64.879570, -147.677150. In local areas, the station’s coverage is 30 while 60 miles is in distant regions. The FCC granted it the license to transmit in September 2004.