WELL-FM (88.7 FM) branded as “Praise 88.7” is an American non-commercial broadcasting station licensed to entertain Waverly, Alabama, USA. The station is owned and operated by Alabama Christian Radio while Alabama Christian Radio, Inc. is the licensee of WELL-FM. It broadcasts Contemporary Christian music programming. The FCC assigned to it the current call sign on August 22, 1997. In addition to its 24/7 on-air transmission, it has also provided a streaming platform for worldwide listeners. It is also present on social media networking sites.

Praise 88.7 touched the airwaves for the first time in 1991. It streams on-air on the FM band at the frequency of 88.7. Its slogan is “Contemporary Christian Music.” The service has a sister station named WJHO. It has employed the WDVI callsign from 1989 to 1997. The station is a listener and a businesses-supported service. 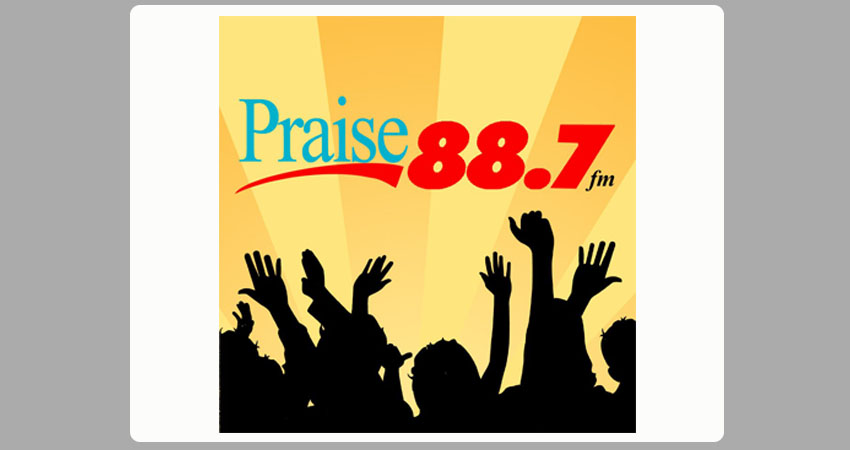 Praise 88.7 airs safe music, which is suitable for the entire family as it does not contain inappropriate words. Listeners can tune into their favorite tracks. In addition to this, it also airs the latest releases from top-notch Christian singers. Besides music, WELL-FM also broadcasts local news, events, and weather forecasts. Its primary aim is to spread the word of God and the good news of Jesus Christ.