WBHY FM 88.5 branded as “Power 88” is an American radio service licensed to cover Mobile, Alabama, United States. Owned by Goforth Media, Inc., the station broadcasts Contemporary Christian music programming. It is a non-commercial broadcasting station supported by listeners. The FCC assigned to it the current callsign on 4/15/1991 whereas, it received its construction permit in March 2017.

The station touched the airwaves in 1992 for the first time. Presently, it is famous for its slogan “Radio with a Vision.” From 1989 to 1991, the station’s callsign had been WAYF. WBYF and WLPR are its sister stations. Besides providing 24/7 on-air transmission, the service also offers online streaming for music fans from across the globe. Moreover, it is also present on social media networking sites. It has seven translators, simulcasting its programming in Alabama and 1 in Mississippi all on the FM dial. 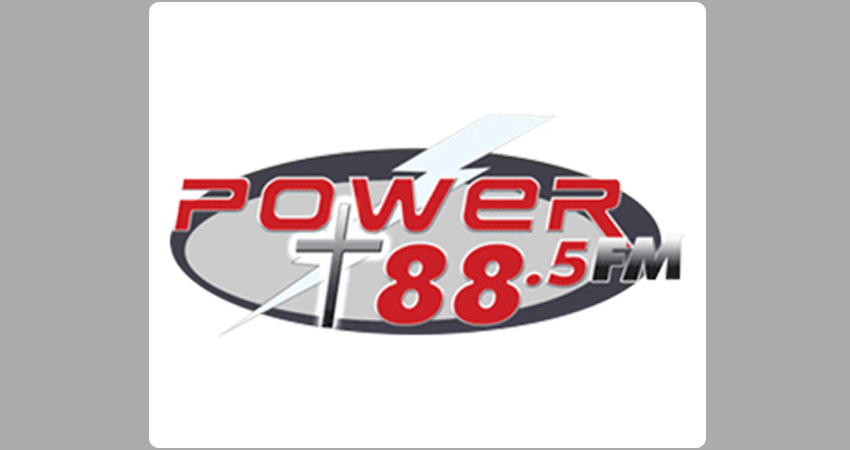 Its programming consists of a mix of contemporary Christian music, sermons, prayers, local news, community events, and concerts. The famous on-air personalities, Kevin and Tylor, go on air on weekday mornings with a clean fun program for five hours. Kenny can be heard in the afternoons while Rick McConnell hosts the evening show.

WBHY-FM is a class C FM service with facility ID 24452. It operates with an adequate radiated power of 100,000 watts. The station transmits analog signals from a directional antenna. The predicted listening area for WBHY-FM is 30 miles in local, whereas, in the remote regions, it is 60 miles. The transmitting coordinates of the station are 30.679440, -87.839993. The FCC granted it the license to broadcast on November 02, 2018, which would expire on April 1, 2020.