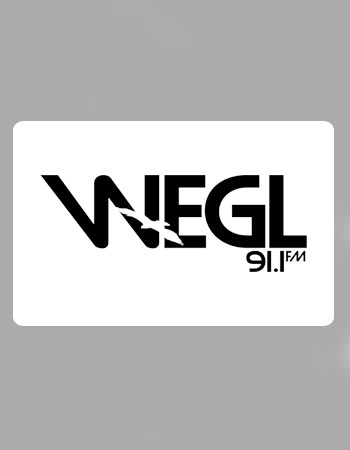 WEGL 91.1 FM is a service of Auburn University, Auburn. Owned by Auburn University Board of Trustees, the station is a student controlled and sponsored radio service. First aired on April 25, 1971, the station is a non-commercial service broadcasting a variety of programming. It has the license to serve Chambers, Lee, Russell, Macon, Muscogee County, Georgia, and Tallapoosa Counties in Alabama. It is popular for its conventional university radio. In addition to playing a wide range of music genres, the service broadcasts college news and sports updates.

1922
First known as WMAV, Broun Hall was the home of, now WEGL. After becoming a University Extension Service, it assumed a new identity-WAPI-AM and later moved to Birmingham, Alabama.
June 1, 1970
University President Harry Philpott, on behalf of the University Board of Trustees, sought approval for setting up an FM service from the Federal Communications Commission (FCC).
April 25, 1971
WEGL Radio signed started airing at 91.1 MHz. “Another Day” by Paul McCartney was the debut song broadcast by WEGL. 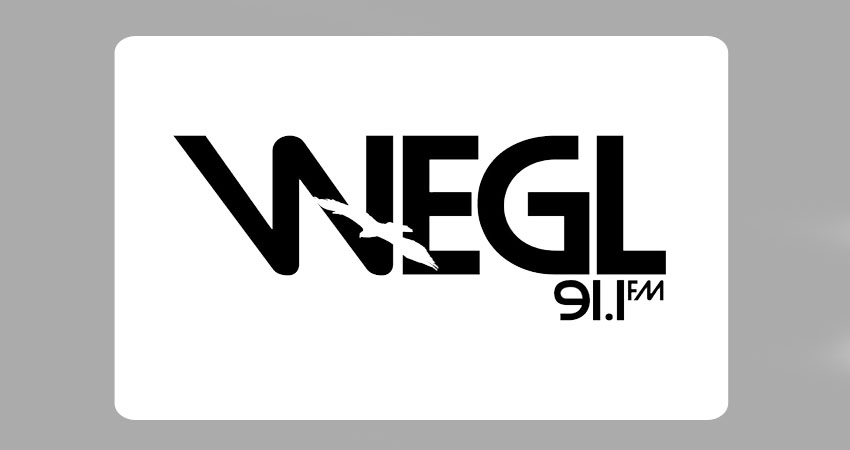 1975
The station’s ERP (effective radiated power) increased to 380 watts.
1977
It started stereo-based broadcasting. “You’ve Got A Cold” was the first song in stereo by 10CC.
1988
Receiving approval for becoming Class A, the service increased its power to 3,000 watts.
1989-1990
WEGL moved from Haley Center to Foy Student Union.
April 25, 2009
WEGL organized first live musicale in partnership with the Committee of 19, held its first live musicale. “WEGLfest” collections were used for a noble cause, Auburn’s War on Hunger.
2008
WEGL stayed at Foy Student Union till the year-end. On Friday, August 15, 2008, it aired its last broadcast at 5:00 PM. The last song was “A Little Bit” by Tim Fite. The programming with live DJs and online streaming recommenced soon thereafter. Broadcasting with live DJs and Internet streaming audio resumed shortly after that from the new location.

The on the air DJs and other staff are volunteer students and members of the faculty of the University of Auburn. WEGL 91.1 is a quintessential “college radio” station, and the eclectic mix of styles makes up the station’s broadcasting. The music genres played are Hip-Hop, Rock, Blues, Soul, Bluegrass, R&B, Dance & Techno, Reggae, World Music, Oldies and Gospel. Besides music, For the sports department, the service details its charts to the College Music Journal.

The channel offers internet streaming. The callsign WEGL stands for “Where Every Genre Lives” and the meaning of call letter is “War EaGLe”. The Effective Radiation Power (ERP) of WEGL is about 2500 watts. With the non-directional antenna pattern, its digital status is analog only. The local and the distant coverage area is predicted 10 and 30 miles respectively. It’s a full-service FM station with the facility ID 6107 given by the FCC.