This all-sports radio had been a broadcasting platform for the Birmingham Barons (Minor League Baseball team of Alabama). In addition, it is also the gateway to Alabama’s EAS (Emergency Alert System). It has its studios located in Homewood whereas, it transmits signals from a transmitter in Midfield. It not only offers online streaming for sports lovers from across the globe but also has a social media presence in order to keep listeners updated with programs, news, and events. Besides WJOX-FM, its FM station, WJOX simulcasts four other stations including WAPI, WJQX, WUHT, and WZRR. 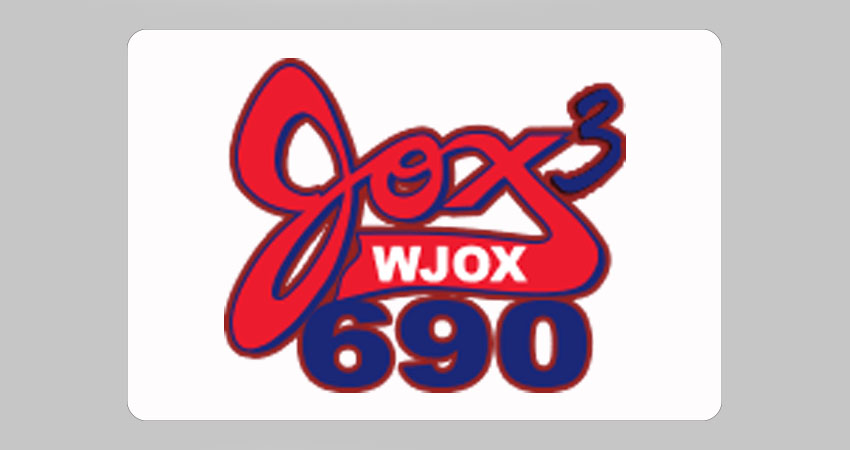 The service broadcasts local as well as syndicated shows from famous radio services including FOX Sports.

The following is the details of on-air shows:
Outkick, the Coverage with Clay Travis, is on the air on weekdays from 5:00 AM-8:00 AM.
The Dan Patrick Show is a Monday-Friday show broadcast from 8:00 AM-11:00 AM.
The Jim Rome Show is Monday through Friday show airs from 11:00 AM-2:00 PM.
Jason Smith administers weekday broadcast at night from 9:00 PM- 12:00 PM.
The station carries The Doug Gottlieb Show from FOX Sports Radio.
With the expert host Bernie Fratto, Straight Outta Vegas highlights the latest news on Sundays from 1:00 AM-2:00 AM.
The Odd Couple with Chris Broussard & Rob Parker is also a FOX Sports show.

WJOX 690 AM debuted in 1947 with the call sign WVOK and Birmingham’s first radio service to operate with 50,000 Watts; however, it broadcast only at daytime owing to the restrictions imposed by the FCC. 1980s, the station became a 24 hours service.
In 1976, the channel switched from Top 40 music to a country music format as OK 69. In 1985, the station flipped to adult contemporary music prior to adopting oldies programming. Again in 1989, the service made a move from oldies to the classic country music genre.
In 2010, it got back to its call letters WJOX, simulcasting WJOX-FM (94.5); nonetheless, it separated from its FM sister station in 2012 and assumed the “690 The Fan” identity, switching finally to the brand name “Jox 3” in 2013.

The station transmits both digital and analogue signals. As an all-sports broadcasting service with daytime ERP 50,000 watts and 500 Watts at night, WJOX is a licensed class B service with facility ID 16897 operating unlimited hours. The FCC granted it the license to broadcast on 3/5/1990 which would expire on 4/1/2020.