It is an infotainment radio station which involves 50% talks and 50% music. This FM airs HipHop, Classic, electronic, rock, jazz, dance music also airs national, international News and Stories. It is a commercial radio which advertises different products. FM 91.1 also provides job opportunities for the people who want to join it. It works 24 hours throughout the week. 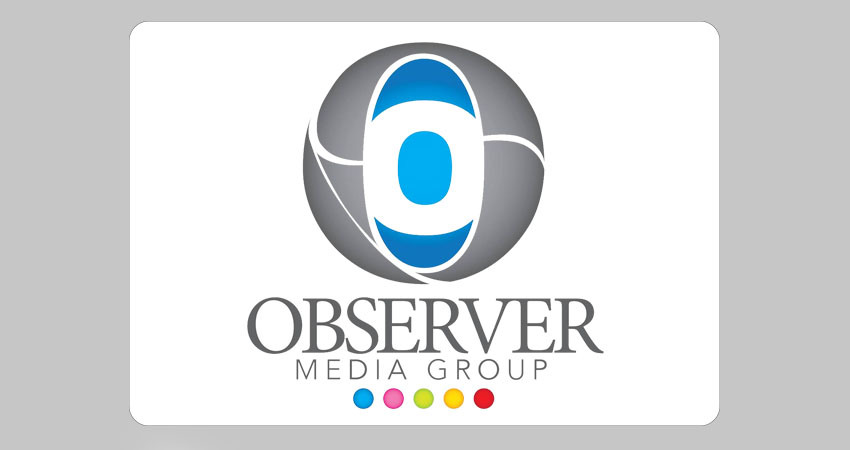 It involves all kinds of programs and News. The format of the Observer FM is made in such a way that every person loves to listen to it. The reason is this that it airs shows according to the interest of the people. People who want to console themselves from the hectic routine of life can listen to the fast music which the radio airs. It makes them energetic, more motivated, and happy.

The DJs entertain people and give them a different suggestion. DJs call upon several celebrities on their shows, and their fans can talk to them directly. Also, radio provides a platform to its audience that they can call in a live program and ask the DJ to play the song of their choice. It has an open Whatsapp Number for its audience through which people can send them updates about what is happening around them. The radio has thousands of followers on its youtube channel, Facebook page, twitter account, and Instagram account. No matter wherever you are, it provides live streaming through its official website.

Unlike other radios, it has two slogans “Let There Be Light” and “The Voice Of People.” Which shows its excellent reputation and sense of responsibility for its work.

Programming of the Station:

It organizes a lot of programs like “Big Issues,” in which it reveals the big scandals and problems of the whole week. Every evening at 5:30, the radio airs a program name as “ Big Stories” in which it tells about the top trending stories.

The program “The Coffee Break,” which it airs in the middle of the morning and plays amazing songs for young people. The program “Have your say” which radio broadcasts every Monday. “Mo Jazz” which has jazz music, Fast songs, and electronic music which young people throughout the world love to listen.

The program “Observer AM” which is a very famous one, radio airs it early in the morning and call upon different. “Our House” is a show which is especially for young people in which FM 91.1 plays hit music. “Saturday Snake Pit” on every Saturday which has top songs and discusses about various things. It broadcasts every Monday at night “ Sports Talk.”

The program “Sunny Saturday” which airs on every Saturday morning, the show includes hit songs and funny conversations. “Tasty Talk” In which the DJs call upon Men and women for a live discussion with each other. “ The Buzz” is a program which radio airs to entertain people and plays different songs on the choice of their audience. “ Voice Of The People” is the number one program of the 91.1 FM in which it provides a huge platform to its audience to share their views about various things.