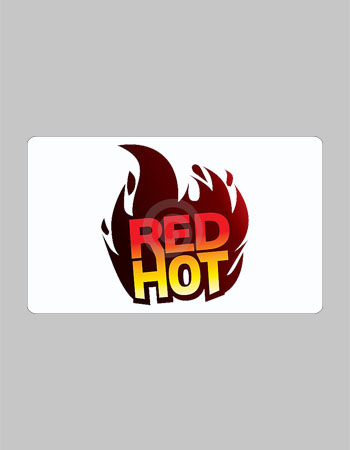 Red Hot Flames is a Caribbean radio station belongs to Antigua and Barbuda. The frequency of the station is 98.5 Mhz FM. The radio was established on 1985 with the name “endless Vibration” later it was named as “Burning Flames,” and now it is called “Red Hot Flames.” RHF got its popularity from its first hit “Style Tight,” and now it is favorite among all. In English, it broadcasts its transmission.

RHF is famous for its content. It airs famous songs, pop music, plays Soca, Calypso, universal music and many others. RHF is a Caribbean legendary entertainment band. The Carribbean RHF band visits the world throughout the year. The RHF band organizes an event an plays top songs and brings red sizzling sensations to every occasion. 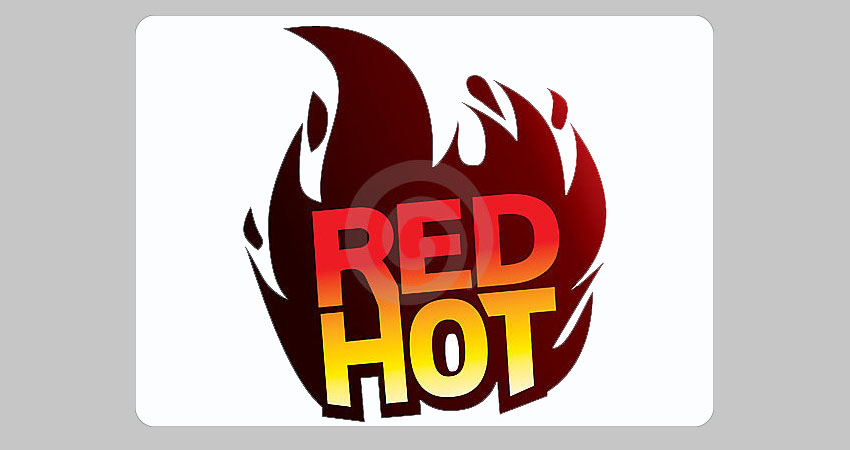 It organizes different events and calls upon people to enjoy it. It airs top songs and brings sizzling vibes to people. The rock songs make people energetic and motivated. It airs music on the choice of people as well. It is no one band in the Caribbean considered as hottest in the country. Usually, young people are the audience of the radio because the format is set according to the choice and trends of the young generation.