ABC NewsRadio is a radio news broadcasting station situated in Newcastle, NSW. This station belongs to the Australian Broadcasting Corporation. It works in 24-hour News/Talk format. It on-airs news directly from the parliamentarian (House of Representatives and Senate) proceedings and question sessions, held after proceedings. Therefore, it is also known as the Parliamentary and News Network (PNN). In addition to parliamentarian news, it also broadcasts news related to finance, Information Technology, science, and current affair report on global and local levels by using other news sources (i.e., BBC).

FM also rebroadcasts the content from different news sources (e.g., DW-Radio, Radio Netherlands, and NRP. It also serves entertainment purposes by broadcasting the commentary of Australian Football League matches, weakly. The call sign of ABC NewsRadio is 2PB. Here, 2 represents the territory ‘Newcastle,’ and PB stands for Parliamentary Broadcasting. The slogan of ABC NewsRadio is ‘Know the Story.’ The frequency of this station is 1458 (AM). 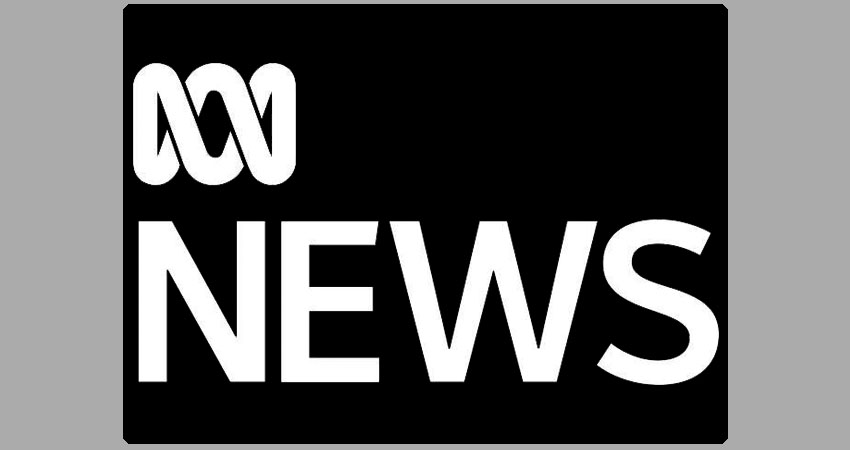 About ABC NewsRadio 1458 AM

Ben Chifley’s government first time introduced parliamentary broadcasting on 10th July 1946. In the 1980s, these broadcastings acquired a separate frequency under the radio station identity of PNN. The services of PNN radio was officially introduced in 1994, to offer the broadcastings of parliament, after it proceeds. It switched to a 24-hours format of news broadcasting in September 2001 through internet live streaming. In 2004, it collaborated with FTA digital satellite and TV services. In 2009, it was introduced as an independent station on digital terrestrial (DAB+). During these years, the station also expanded the coverage area from 78% to 95%. On 10th April 2017, Australian Broadcasting Corporation declared the rebranding of the station as ABC News.