CBC 94.7 FM station came into being on December 16, 1963. It was the first FM station in Barbados, which was wireless radio. It is under the authority of Caribbean Broadcasting Corporation Barbados. When it was first introduced, the name of the station was “Radio Barbados,” but in the 1980s, this name was changed to “Sound Sensation 900 AM”.

Nowadays, it is known as “CBC 94.7 FM,” where CBC stands for “Caribbean Best Connection.” It provided coverage of a small area when it was launched, but now this station can listen all around the world through the internet. 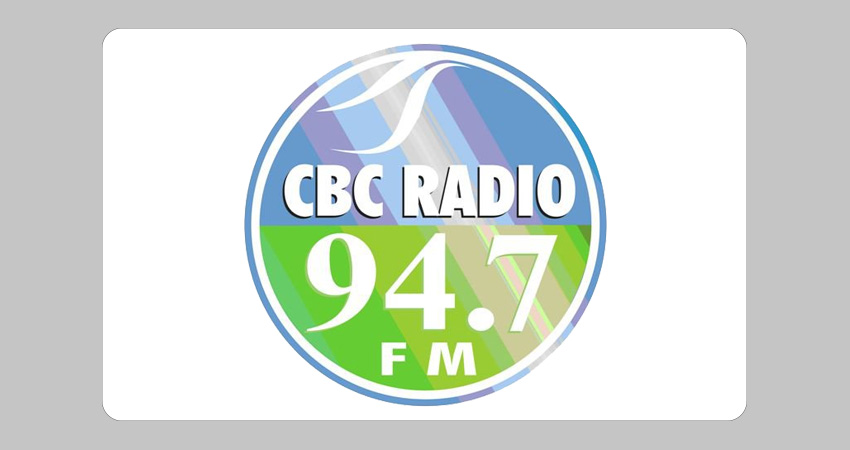 “Caribbean Best Connection 94.7 FM” is a famous music channel in Barbados. It is popular among people due to its Caribbean flavor music. It was re-established in 2010 on May 29. This time it was returned with a great collection of old music and songs from the ’70s to the ’90s and also played new songs.

They consider the choice and flavor of young and old people. This channel knows how to touch its listener’s hearts and trigger their memories. At their radio station, they hire young people with potential and professionals. People age 25 to 45 used to listen to this channel most and enjoy the format of its programming.

The major part of its programming is based on music. News updates are also broadcasted from time to time. This channel also provides coverage of different events occurring in Barbados and around it. Through the internet, thousand of Barbadians living in other parts of the world can tune in to this channel and can enjoy their favorite Caribbean music. The main focus of this radio is to provide the best music for its listeners, which they can not find on any other radio channel of Barbados. Most of the time, songs are played on this channel.
Language: English is the language of its programming.
Frequency: its frequency is FM 94.7 MHz.
Genre: Music