107.1 Juice FM is a Canadian broadcasting radio station airing live transmission from Stratford, Ontario. It broadcasts class hit/Variety Hits format under the supervision of Vista Radio. The station also transmits Toronto Blue Jays games. It began its transmission as an amateur station in 1928 at 250 meters. It is known as “10AK.” The radio switched to 1200 kHz; in 1936 into moved to 1210, and again shifted to 1240 on march 29, 1941. In 1935, It moved to its present callsign CJCS. CRTC denied an application on May 11, 1990, to convert CJCS to 104.1 MHz by Telemedia Communications. Canadian Radio-television and Telecommunications Commission approved on June 25, 1997, to acquire CJCS from Telemedia Communications.

On September 2, 2003, Raedio Inc. acquired the channel and opened up a new FM sister station CHGK-FM. Vista Broadcast Group announced a deal to purchase the channel on April 23, 2012, and CRTC approved this deal on October 19, 2012. It officially moved to 107.1 FM on August 3, 2017, and relaunched as 107.1 Juice FM. It changed its old brand name, 107.1 CJCS, on July 7, 2022. The station is known as “Stratford’s Greatest Hits.” Its transmission is available throughout the world on the official website via live streaming. It broadcasts a variety of programming, including entertainment, sports, hot topics, debates, music shows, and news. 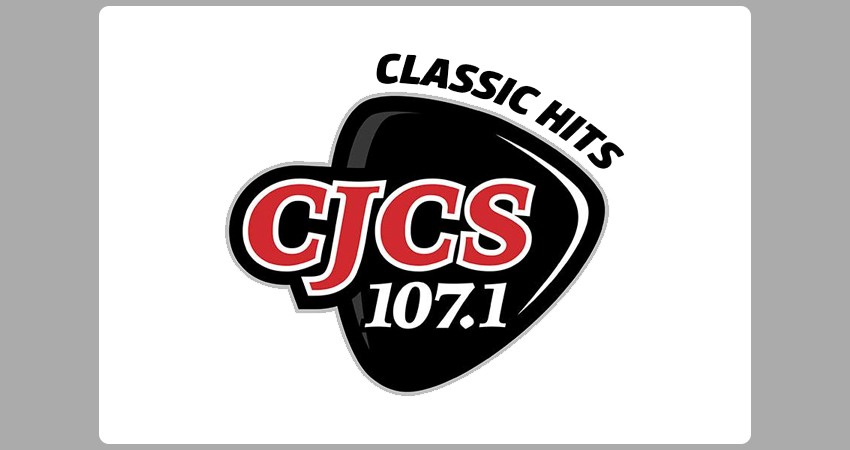