Rhyme 102.9 FM is a French-language Canadian radio channel from Quebec City, Quebec, licensed to serve Lévis. It has transmitted a hot adult contemporary format since August 2014. Cogeco owns and operates the station, and it broadcasts on 102.9 MHz frequency on the FM band. It uses a directional antenna with an average broadcasting power of 16,800 watts and 32,800 watts at peak.

Furthermore, it is a class C1 station, and its transmitter is at Mount Bélair. From its inception in December 1967 until 1976, it used to be an AM radio transmitted at 1240 AM. After that, it switched to 920 AM until 1994. Formerly, the station is known as CFLs.

Its owner Radio Etchemin decided to flip from 920 kHz to the FM band at 106.3 MHz with a transmission power of 54,350 watts. CRTC denied this application. The station applied second to relocate to 102.9 FM and successfully relocated in 1994. It changed its call sign to CFOM FM and adopted an oldies format in 1995. Cogeco purchased the station on April 30, 2010, for $80 million. CRTC approved this sale on December 17, 2010. It moved to a more classic hits-leaning AC format in 2010 and rebranded itself in August 2014, becoming “M FM” flipped to Hot AC. On June 1, 2021, it announced that M 102.9 would become a radio of the Rythme FM network. This decision became effective on August 16 of the same year. 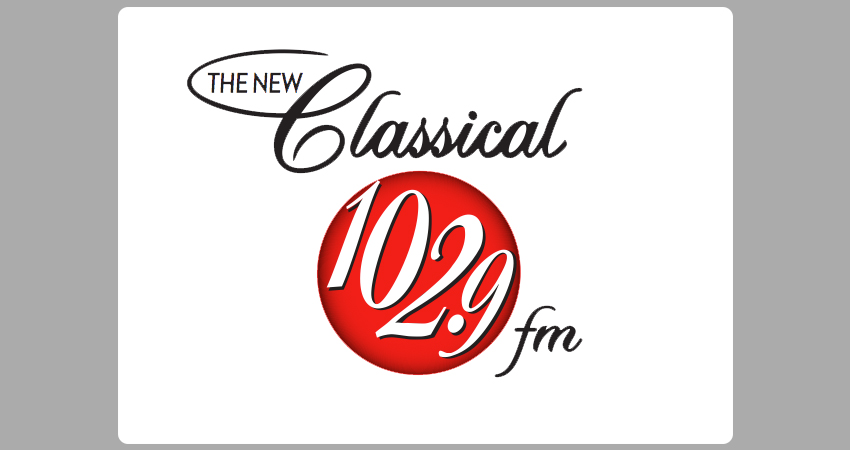