CKFR-AM 1150 Kelowna is a Canadian radio broadcasting station, which is located in Kelowna, British Columbia. Using the on-air brand name of AM 1150 Kelowna, this station broadcasts the programs on the basis of News/talk programs. Hence, the listeners carrying an interest in current affairs are most inclined to this station. Bell Media is the owner of this station. AM 1150 Kelowna has sister stations known as 99.9 Virgin Radio, CHSU-FM and CILK-FM.

According to the records of history, this station broadcasted its first show in November 1971, with the call sign of CKIQ-. At that time, Veteran Broadcasters Walter Gray was the owner of this station. On July 22, 1972, CRTC awarded a license to this station for operation an AM station on the frequency of 1150 kHz with the power of 1,000 watts. In 1972, the studio got on fire, but the shows remained on-aired through motels situated at different places. 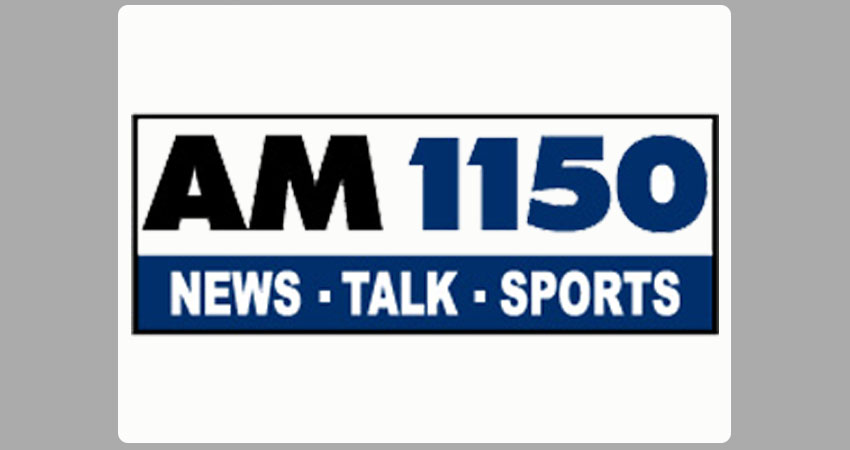 That fire destroyed the building as re-constructed later. In December 1973, the channel increased its daytime power to 10,000 watts. In 1982, CRTC allowed CKIQ to situate the transmitters on Big White Mountain, to expand the coverage area. And in 1997, the call letter of this radio station was changed into CKBL-AM, with the transition in the format, country music. The station rebranded itself as 1150 AM The Bullet.

Its slogan is, ‘The Okanagan’s Information Leader.’ It uses at the frequency of 1150 kHz (AM) with a sufficient radiated power of 10 kW. AM 1150 Kelowna belongs to the category of class B.