Bounce Radio 800 is an audio broadcasting station of Penticton, British Columbia, Canada. It has a re-broadcaster, which is named CKOR. This re-broadcaster operates at 1450 AM of frequency while its ERP is 250 watts. CKOR-AM has one sister radio station. The name of its sister station is CJMG-FM. Bounce radio is operating at a frequency of 800 kHz at AM. The sufficient radiation power of its signals is different during day and night.

The adequate radiation power of its signals during the day is 10-kilo watts, while in the evening, power changes to 500 watts. The station’s owner is “Bell Media Radio Group.” It broadcasts on the adult contemporary format of music. The meaning of its call sign is C K Okanagan Radio. In the past, its call signs were CKOK-FM. Now it is branding as “Penticton’s Bounce 800 AM”. Its slogan is “The Music You Just Can’t Quit.” Its radio station is classified as Class B station in the list of Canadian radio stations. 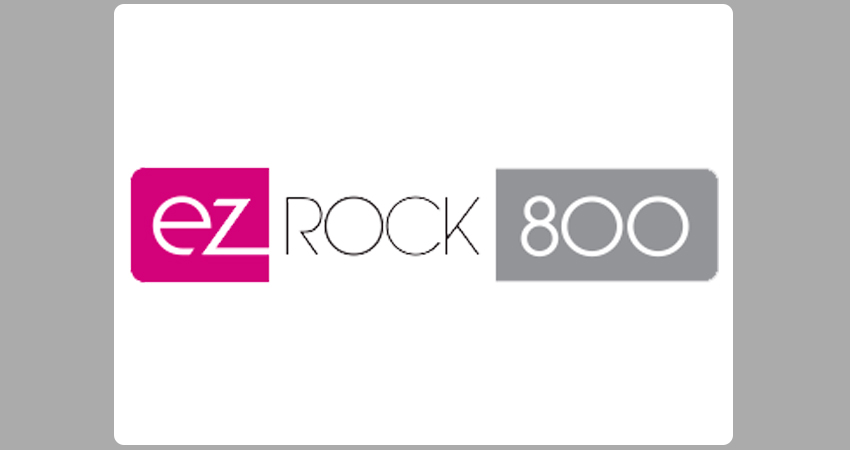 History of Bounce Radio 800 AM:

The Month Farm Gate Winery and The IGA Food Face-Off business are two of the contests of this radio station.