Play 107 – CJNW FM 107.1 is a Canada based broadcasting station, which is famous for playing rhythmic top 40 format music. The Rhythmic top 40 formats based playlist belongs to the genres of upbeat rhythmic pop, hip hop, the mix of Electronic Dance Music (EDM), and upbeat R&B of American music. This radio station is located in Edmonton, Alberta.

Historically stating, CJNW was firstly owned by John Charles Yerxa, who was the only radio station owner in Edmonton on a local level. He got the approval of the application for this radio station to be tested on 16th September 2009. After success, this radio broadcasting station was first aired on 6th October 2009. After two years, on 21st December 2011, CRTC permitted to sell CJNW to Harvard Broadcasting. 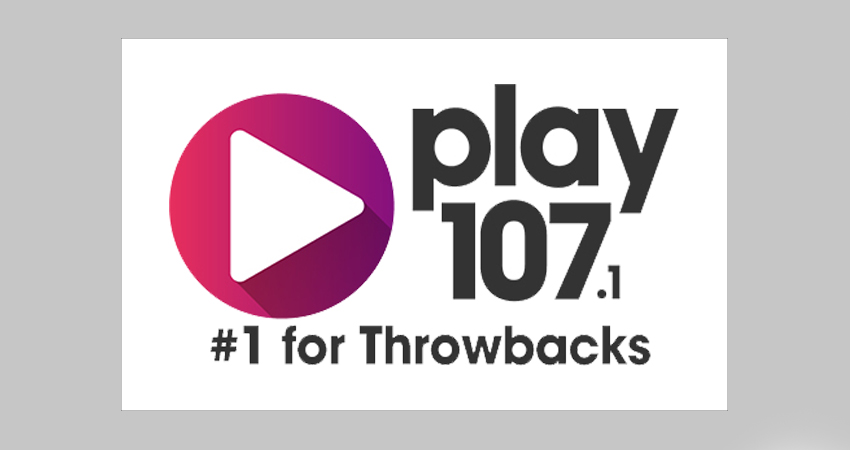 Some of the main and important programs, which are featured on CJNW-FM are Ryder in the Morning, Johnny Infamous, The 107 Minute Hotmix, Friday Night Hotmix, Ryder Reloader, The Hot ten on Demand. Lisa Evans, Kevin Hayes, DJ Tuco, Jake Ryan, and Chad Cook are the famous DJs and hosts of this shows.

CJNW-FM is on-air its transmission on a frequency of 107.1 MHz.