92.5 The Chuck – CKNG FM is a Canadian radio broadcasting station, which is situated in Edmonton, Alberta. It airs Adult Contemporary, Pop, Rock, and Top 40 Music for the listeners. Being owned by Corus Entertainment, CKNG-FM possess some of the sister stations as well. The names of these sister stations are CHED, CHQT, CISN-FM, and CITV-DT. The studios of this radio station are in 84th Street in Downtown Edmonton. The transmitter of CKNG is located near Anthony Henday Drive. 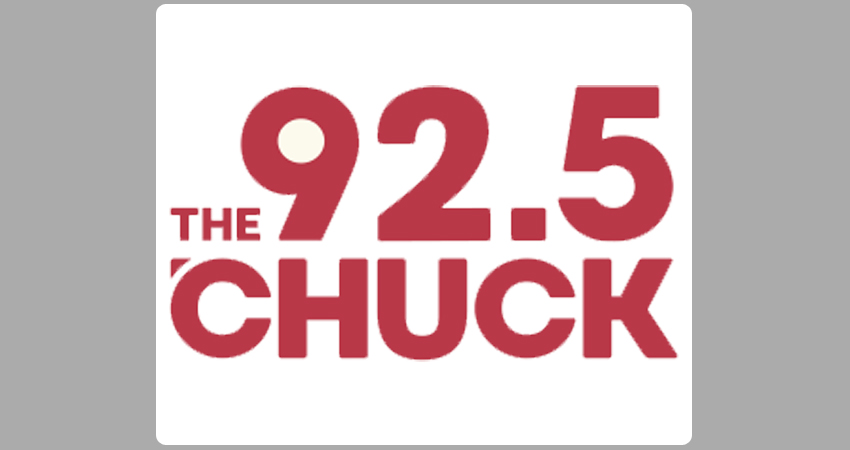