96.3 The Breeze – CKRA FM is a Canadian radio broadcasting station, which is famous for airing the soft adult contemporary music format. While located inside the West Edmonton Mall, the transmitters of this radio are located in the southeast of Edmonton. Stingray groups are the owners of The Breeze CKRA-FM. Therefore, CFCW, CFCW-FM, CIRK-FM is the sister station of this broadcasting channel.

Historically stating, the sister stations of CKRA-FM were approved to be aired in 1979. Therefore, CFCW Limited, who was the owner of CKRA at that time, also got the approval of CKRA to be aired. Thus, this radio station was first aired on November 15, 1979. Firstly, CKRA-FM was focused on playing rock music albums. But, with time, this focus was shifted to the adult contemporary format of music. In the mid of 1980s, CKRA in collaboration with 96 K-Lite FM moniker, started airing the adult contemporary formatted playlist. Eventually, CFCW Limited decided to sell this radio station to the current owner, who is known as Newcap Radio. 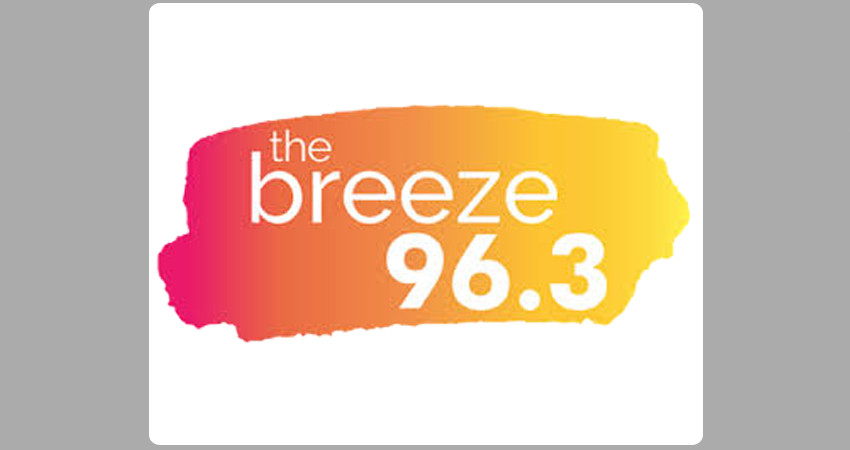 As the main motto of this broadcasting station is to provide soothing and calming impacts to the listening, therefore, the playlist of the programs are full of tracks of famous artists like Lionel Richie, Elton John, Ed Sheeran, Whitney Houston, Sara MacLachlan, Billy Joel, and Adele. Jake Taylor, Sean Burke in the Morning, Shane Michaels are the famous hosts of the shows played on this radio broadcasting station. These three shows are famous for playing classic hits, with more songs and less talk.

It is based upon the slogan “Edmonton’s Relaxing Favorites,” which is currently being operated at the frequency of 96.3 MHz with the effective radiated power consumption of 100,000 watts. The antenna height average range for his radio station is 230.5 meters (756 ft.). While this radio station has been licensed as Class C. The geographical situation or location of transmitter coordinates is 53⁰25`9`N 113⁰14`29`W.