CJRS Radio Montreal was a radio station broadcasting from Sherbrooke, Quebec, Canada. The channel broadcast at 1510 kHz on the AM band. A. Raymond Crepault established the station and is also the owner of CJMS Montreal. It originally commenced transmission in August 1967, and CJRS means “RS,” which stands for Radio Sherbrooke. Its broadcast parameters are still unknown.

Moreover, CJRS’ nighttime coverage was constrained to protect Nashville, Tennessee’s Class-A clear-channel station WLAC. Radio applied to CRTC for granted approval to discontinue local programming. FM wants to air programming produced for the parent Radiomutuel network and transmission produced from CJMS through December 1992. The CRTC authorized an extension of this agreement through August 31, 1995, in 1993. The channel was unable to provide advertising facilities in the Sherbrooke area. 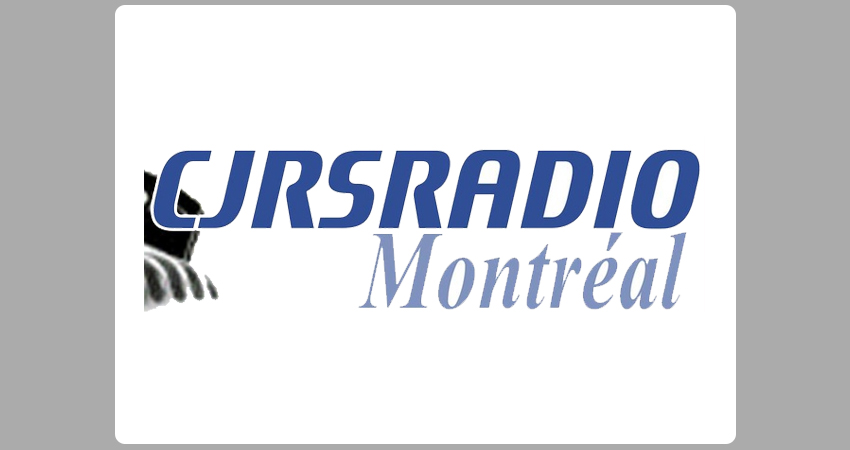 Telemedia and Radiomutuel consolidated their AM operations on September 30, 1994, because they could no longer afford to compete with one another. As a result, they closed CJRS, CJMS Montreal, CJMT Chicoutimi, CJTR Trois-Rivieres, CJRP Quebec City, and CKCH Hull. On this day, all six stations went off the air, and the CRTC received their licenses; on November 2 of that year, the CRTC canceled the licenses.