On March 16, 2011, Radio Humsafar submitted a request for a station that would broadcast at 1400 kHz with a power of 1,000 watts. Later, for an unknown reason, AM station withdrew this application. As a result, only two full-power stations in North America use the 1610 frequency, one of which is Radio Humsafar and the other CHHA. The channel broadcasting format includes entertainment, information, news, sports, weather updates, traffic reports, music, debates, and interviews. Besides this, AM channels transmit online via live streaming worldwide on the radio website. 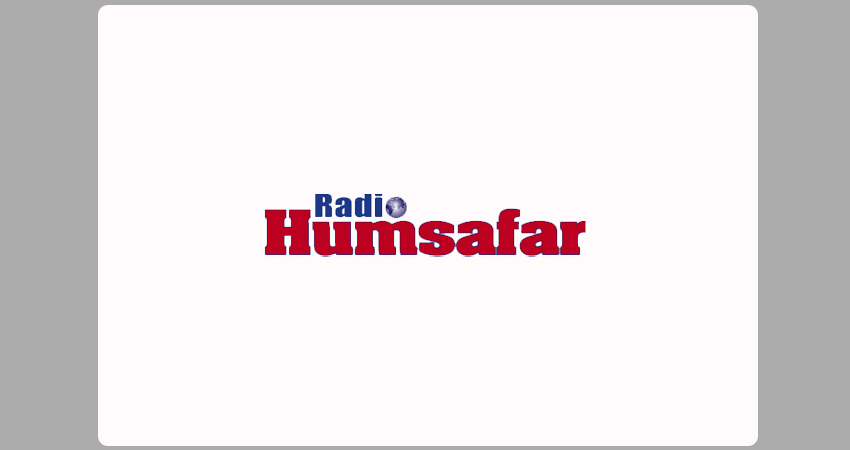