Radio Boréale is a Canadian radio station that broadcasts the FM band’s community radio format on 105.3 MHz. It transmits from Amos, Quebec. Canadian Radio-television and Telecommunications Commission approved in October 2007. Radio was scheduled to establish in 2008, but it officially started transmission in 2009. Its current call sign is CHOW FM. A radio station in Welland, Ontario, presently known as CIXL-FM, originally broadcast with the callsign CHOW from 1957 to 2005.

The radio station got approval from CRTC to increase transmitter power from 5,376 watts to 17,787 watts on October 29, 2009. FM is a member of the Association des radiodiffuseurs communautaires du Québec. The station transmission can listen on the cable of Télédistribution Amos, extension 95.1, Analogue TV, channel 18, Digital TV, channel 994, Cablevision du Nord cable, and Channel 981. FM is also available live on the Internet via the Live Radio page.

The mission of Radio Boréale

The main goal of the community radio station Radio Boréale is to represent the lives of the locals by providing them a voice. It seeks to establish a regional center for radio broadcasting communications that will cover the entire MRC d’Abitibi region through a local service for radio programs production and transmission.

Moreover, the company believes it is important to develop ties between people from all four corners of the MRC. It also adequately informs about the concerning issues, promoting social and economic regional development while developing a strong sense of membership. Its initial purpose is to share common objectives, entertain, deliver local information, raise awareness, and give voice to its listeners. It also works hard to educate them on various regional and national issues and support many volunteers. 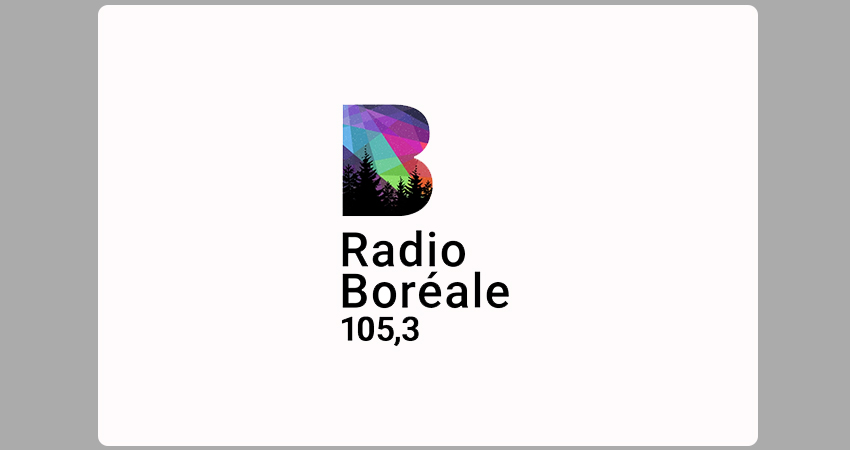 Radio Boréale aims to raise the standard for local news and culture through innovative, relevant programs that bear witness to the cultural diversity of the MRC d’Abitibi. As a result, the public will be able to distinguish Radio Boréale’s unique and essential qualities from everything else commercial broadcasters provide.