WKND 99.5 is a French-language radio station from Montreal, Quebec, Canada. Leclerc Communication manages the station. It broadcasts Adult contemporary format at 99.5 MHz frequency on the FM band. It has an adequate radiator power of 8700 watts and uses an omnidirectional antenna on Mount Royal as a class B station. Groupe Musique Greg previously owned the station and was founded by Montreal musician and radio personality Gregory Charles.

The main radio studios are in Parc Jean-Drapeau on Île Notre-Dame in the middle of the Saint Lawrence River. The station broadcasts interviews, talk shows, entertainment, news, music, sports, live events, traffic, and weather updates. Its transmission can listen to on the radio’s website through live streaming worldwide. 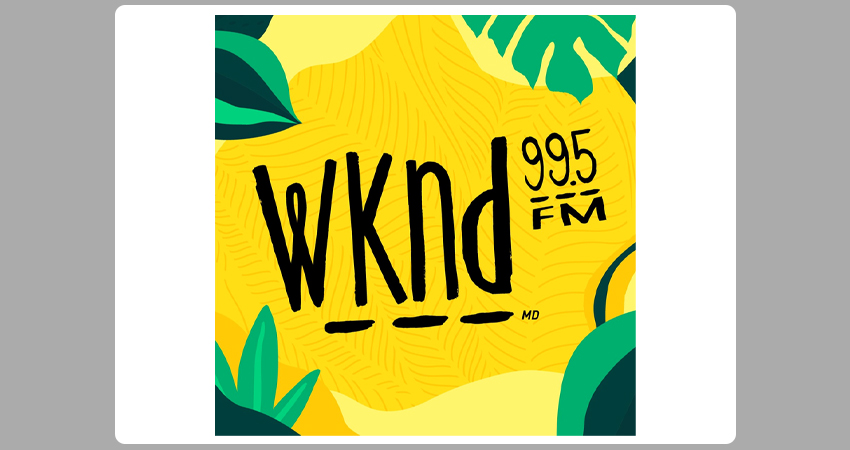 The station is affiliated with the national CBC FM networks, Ici Musique and CBC Music. Around 2009, it shifted to a mix of classical, jazz, adult alternative, and other genres. FM occasionally included a small amount of jazz, movie music, and chansons. The CRTC approved the sale of CJPX FM to Leclerc Communication for $4.89 million on April 3, 2020. The new owner changed the classical music format to an adult contemporary one and rebranded itself as Wknd 99.5 to simulcast with Quebec City’s sister station CJEC FM. On June 15, 2020, Radio-Classique ceased to be broadcast.