Country 88.9 Winkler is a Canadian broadcasting radio station licensed to serve the Pembina Valley region, Winkler, Manitoba. It is branded as “Country 88.9.” It is owned by Golden West Broadcasting. The station shares location with its sister stations CJEL FM and CFAM. On Friday, at 6 am August 1, 1980, Country 88.9 Winkler first began broadcasting at 1530 kHz with the call sign CISV. However, FM received permission from Canadian Radio-television and Telecommunications Commission (CRTC) to convert the station’s frequency from the AM band to the FM band on July 16, 2012.

As a result, it changes its frequency to 88.9 MHz as well as increasing the average effective radiated power from 61,000 to 100,000 watts. In addition, due to permission from CRTC, the station has been licensed to simulcast on both AM and FM for a broadcasting period of three months, ending in September. That’s why FM comes to an end broadcasting on AM 1570 on August 30, 2013. It broadcast local news, weather updates, sports news, entertainment, and informative programs. In addition, it caters to the worldwide audience on the internet via live streaming. 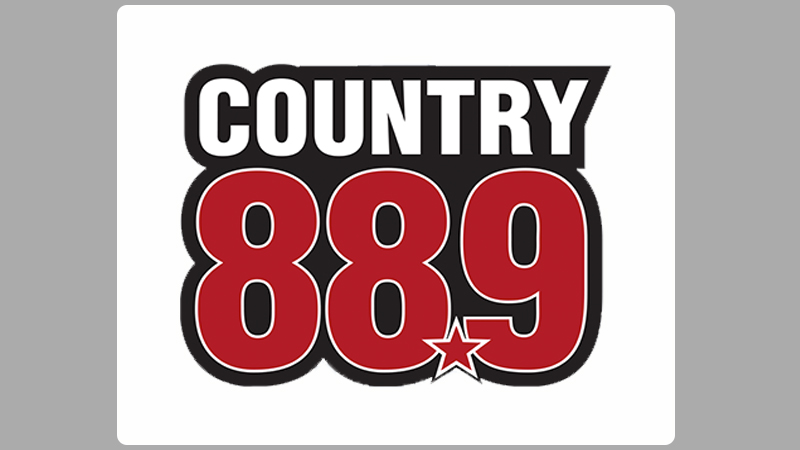