ENERGIE 92.1 (CJDM FM) is a radio station broadcasting French language transmission from Drummondville, Quebec, Canada. The station is a part of the “Energie” network, which operates across Quebec and has a mainstream rock format. Bell Media owns the station and broadcasts its transmission on 92.1 MHz frequency on the FM band. In 2001, Corus Entertainment bought the station, and later Astral Media became its owner in 2005. When Astral switched its AM stations for the smaller FM stations, Corus owned at the same time as adopting the “Energie” branding. Besides this, FM entertains worldwide listeners through airing music, sports, entertainment, information, talk shows, and many more. 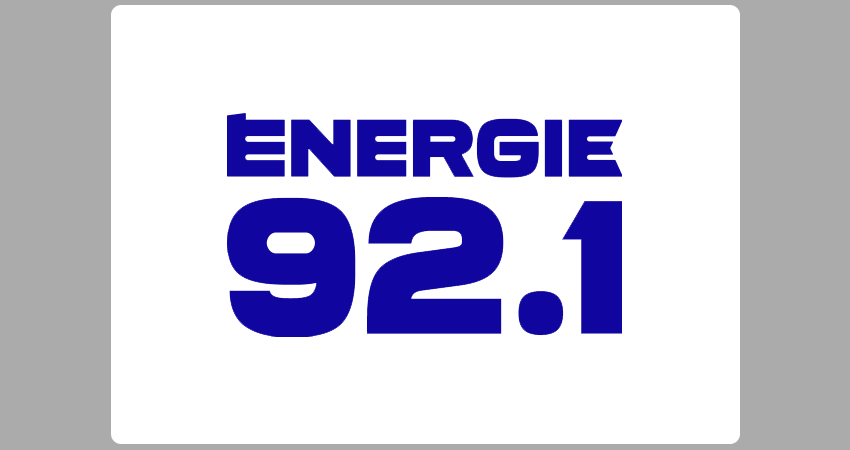