Planete 99.5 (CHRL FM) is a French-language radio station broadcasting from Roberval, Quebec, Canada. Cogeco is the station’s owner following its 2018 acquisition of most of the stations formerly owned by RNC Media. The station’s owner is Cogeco, which acquired the majority of the stations that RNC Media formerly owned in 2018. It transmits on 99.5 MHz with an average effective radiated power of 15,031 watts and 50,000 watts at peak. The station uses a directional antenna as a class B station. It has an adult contemporary music format. In 1949, CHRL began operations as a 910 kHz AM radio station.

However, the Canadian Radio-television and Telecommunications Commission (CRTC) permitted it to switch to its current FM frequency in September 2001. A few months later, in 2002, it turned off the AM transmitter. Besides this, the channel airs entertainment, news, talk shows, informational shows, interviews, sports, and music. In addition, it broadcasts live transmission on the radio website worldwide. 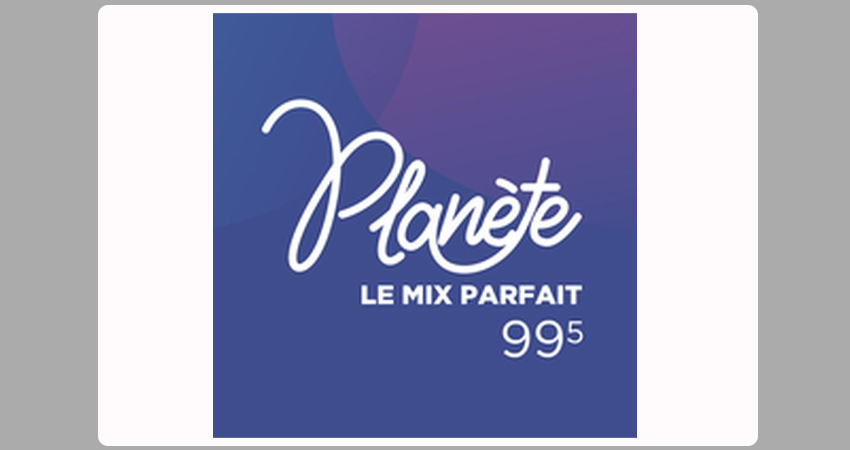