ENERGIE 94.5 (CJAB FM) is a Canadian broadcasting radio station from Saguenay, Quebec. The station airs French language transmission. Its studios are at Rue Racine Est in the former city of Chicoutimi, with its transmitter atop Mount Valin. It broadcasts on 94.5 MHz (FM) under the management of Bell Media. It broadcasts with a peak effective radiated power of 100,000 watts and uses a directional antenna. FM is part of the “Énergie” network, which operates across Quebec and has a mainstream rock format.

It began broadcasting as CKRS-sister FM’s station (now owned by Cogeco-affiliated Radio Saguenay since September 2010). Since the early 1990s, it has been a member of the Énergie network, which serves all of Quebec. On May 10, 1979, CJAB officially launched.
Along with its sister station CKRS 98.3, the station was purchased by Radiomutuel (the forerunner of Astral Media) in 1992. (Now owned by Cogeco-affiliated Radio Saguenay). Its programming lineup includes sports, talk shows, entertainment, interviews, live updates, gossip, news, and music. Besides this, its transmission is also on-air on the official website around the world. 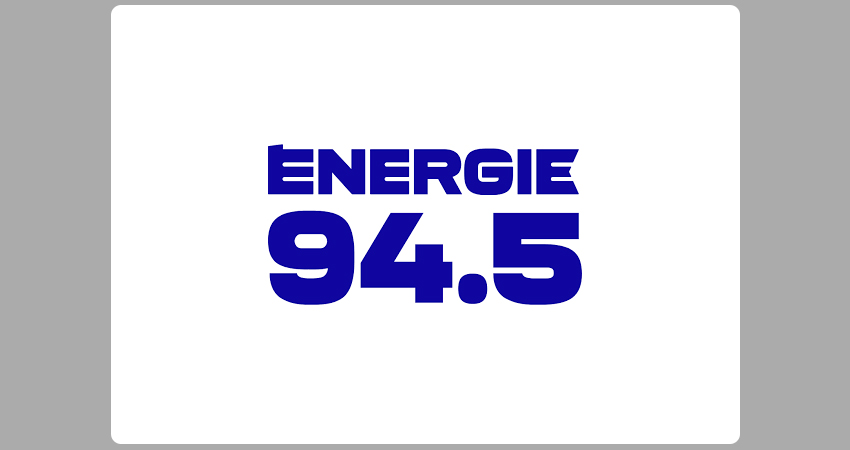