BLVD 102.1 FM is a French-language Canadian radio channel broadcasting from Quebec City, Quebec. But its official city of license is Lévis. Leclerc Communication Inc. owns and manages the station. It is a class C1 station that transmits 102.1 MHz using a directional antenna. Its original name is CFEL FM and branded as blvd 102.1. It airs an alternative rock format. Its sister station is CJEC FM. It is a great crossroads where all types of music are on-air, where everyone meets, and where all opinions circulate. It delivers all the important information and hit music from yesterday to today worldwide through live streaming.

Formerly based in and licensed to Montmagny. In December 1986, it got its first license and replaced CKBM 1490. Due to bankruptcy, the radio closed in 1983. 591991 B.C. Ltd., a Corus Entertainment-owned company, on July 8, 2008, applied to shift its transmitter from L’Ange-Gardien to a new place in the city of Quebec. The transmitter’s objective is to increase coverage of the Lévis and Quebec City markets. CRTC was approved on October 3, 2008. On November 6, 2009, it became CKOI 102,1 Québec as part of the short-lived CKOI network. It adopted its sister stations, CKOI Montreal, and CKOI Estrie’s branding and logo. 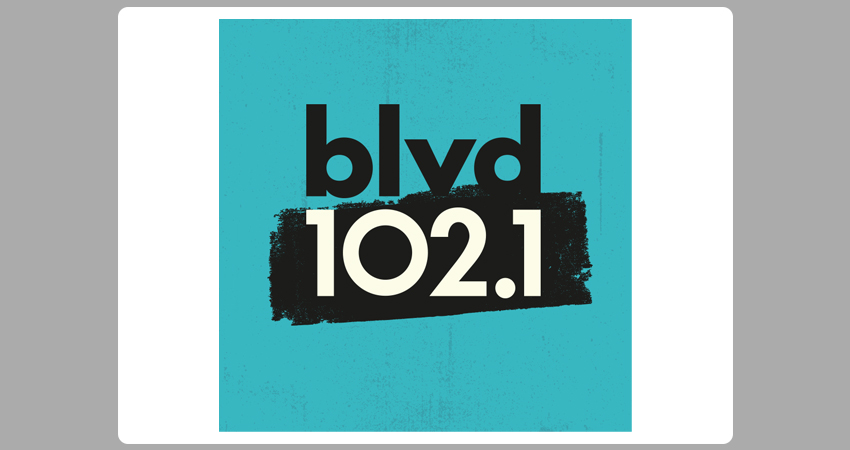 All radio channels owned by Corus in Quebec will acquire by Cogeco for $80 million. CRTC approved this sale on December 17, 2010. Cogeco announced a deal on November 9, 2011, to sell CFEL FM and CJEC FM to Leclerc Communication Inc. CRTC approved this sale on January 19 and completed it on January 31, 2012. It initially used the “La radio des hits” slogan by Astral Media’s NRJ network. After NRJ’s change, it again changed its slogan. It adopted its current call sign (CKOI FM) and branding in the fall of 2012. Until September 2, 2015, this arrangement would continue and brand itself as blvd 102.1. It also flipped from Top 40 to Adult Top 40 and adopted Rock Alternative format in 2018.