Hot FM is a Malay radio station that broadcasts its transmission from Petaling Jaya, Selangor Darul Ehsan, and Malaysia. It utilizes 90.1 MHz frequency to air its transmission. It also on-air mix section of songs in Indonesian, English, and Malay, but the primary language of a radio station is Malay. Its sister stations are Kool, Fly 89.7, and One FM. It broadcasts talk shows, hottest, and contemporary music for the audience.

In the beginning, it was operated as Wa FM. Wa FM owned by the famous producer and actor Tiara Jacquelina. After that, Media Prima has acquired the radio station and start test transmission from 5 January 2006 to 6 February 2006. Now the Hot FM owned by Synchrosound Studio Sdn. Bhd, a subsidiary of Media Prima. The radio station officially commenced operation under the Sathiaseelan a/l Paul Thurai, who was a former presenter of Era FM. The slogan of the channel is “Muzik Paling Hangat,” which means “The Hottest Music.” It featured entertainment and music programs. 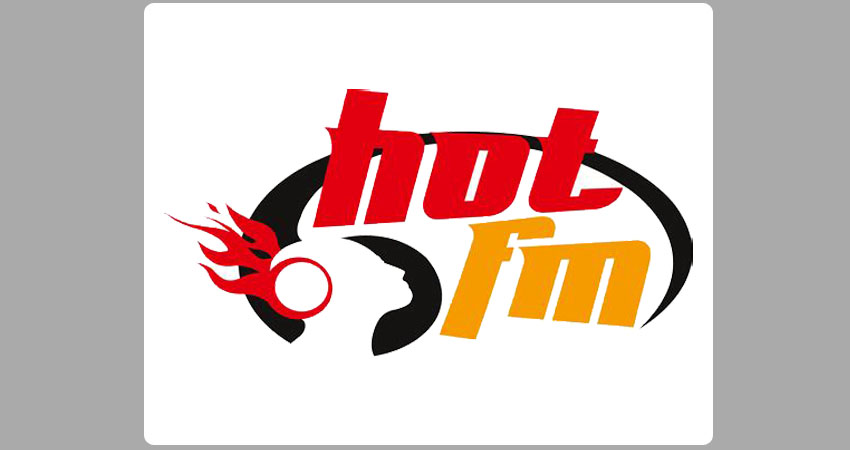 The traditional rival of this station is Era FM. In 2009 the Hot FM first time charted as top among other radio stations in Malaysia with 3.8 million weekly listeners. Era FM reached only 3.76 million listeners in a week.