FM 93.4 is all about Islamic Talk. It broadcasts Quranic recitation, Translation of Quran-e-Pak, and Hymans of God and His Prophet [Peace Be Upon Him]. The broadcasting of the station keeps running 24 hours regularly throughout the week. The programming at the station starts at 5.00 A.M and ends at midnight. It also offers online streaming on its official website. Other websites also run their online streaming. 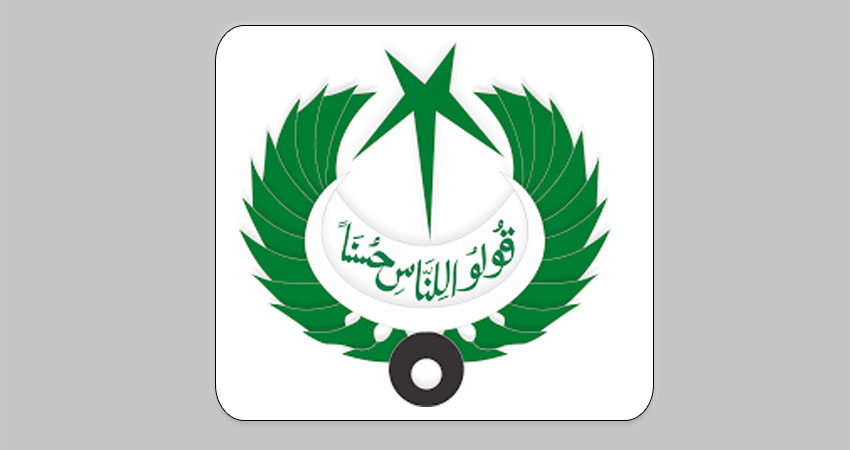 Words of Officials in Praise of the Station:

Ahsan Iqbal was an Interior Minister. He was addressing in a ceremony that was held to celebrate the 20th anniversary of Saut-ul-Quran Channel. National Broadcasting House Islamabad on Thursday. Ahsan Iqbal praised it for conveying the message of Islam about peace throughout the world.
He further said that the services of the channel are splendid. He continued that it is the excellent service of the station to spread the teachings of Allah and His Prophet [Peace Be Upon Him]. Ahsan Iqbal announced that the transmission of the channel would be expanded to more than 19 cities of the country.

Raja Zafar-ul-Haq who was the senator at that time also spoke on occasion. At first, he lauded Radio Pakistan for its cardinal role in the progress of the country. After it, he uttered the right words for Saut-Ul-Quran Channel. He ensured the expansion of the channel’s transmission across the rural areas of GT Road. Shafqat Jalil, Director General, said that they were putting best efforts to improve the channel.

Major Programs and Their RJs:

The Voice of AIOU, Suno FM, FM 100, ITP FM, and The Voice of Knowledge are the competitor stations of the radio.