Buzz FM 102.4 is an entertainment broadcasting radio station. It exists in Birmingham, United Kingdom. In 1990 when the audience listened to its first broadcasting. It was 14th May 1990 at 8 am on Monday.

After being launched in 1990, it continued its working until four and a half years. On January 1, 1995, it signed off and gave way to Choice FM. It adopted various styles with the change of management and ownership during that time. With the change of the style, it also adopted different tag lines accordingly. At the time of its launch, the tag line was Buzz FM, the Spirit of Birmingham. In late 1990, The Rhythm of the City was its tag line. In 1992, it switched its tag line to the Best Music Mix. In 1993, it chose the “ More Music, More Fun” tag line. In 1994, it finally raised its slogan, “Where the Music Never Stops.” 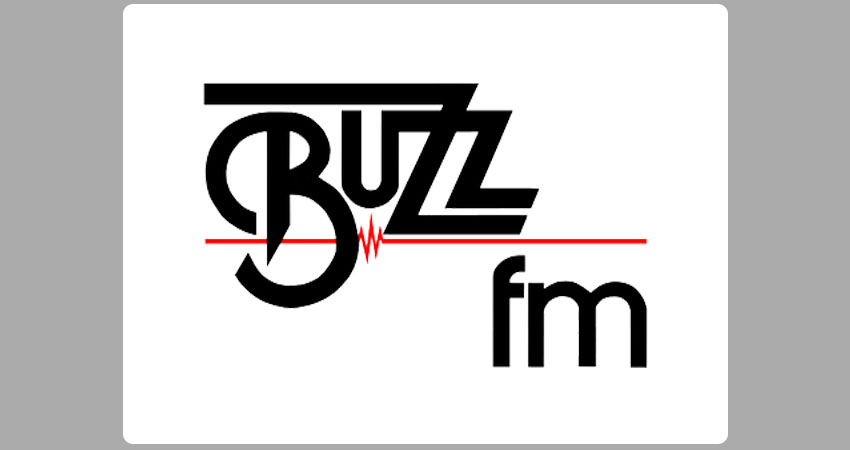 The popular format of the network is a mix of Music. This blend of Music includes Jazz, Soul, Asian, Reggae, Calypso, Hip Hop music. To air this format, it uses 102.4 MHz frequency.

Its qualified team includes Dennis Howell and Dame Jill Knight, who are the committed Director. Lindsay Reid, as a Managing Director, serves it. Zia Mohyeddin is a Chairman while John Henry works as a Music Director.