Mix FM 106.4 is an entertainment radio broadcasting network. It airs its programming from Birmingham. Birmingham is a state of England, the United Kingdom. As the name suggests, this station airs its broadcasting on FM brand consuming 106.4 frequency. It is a weekend station that has its own unique features. 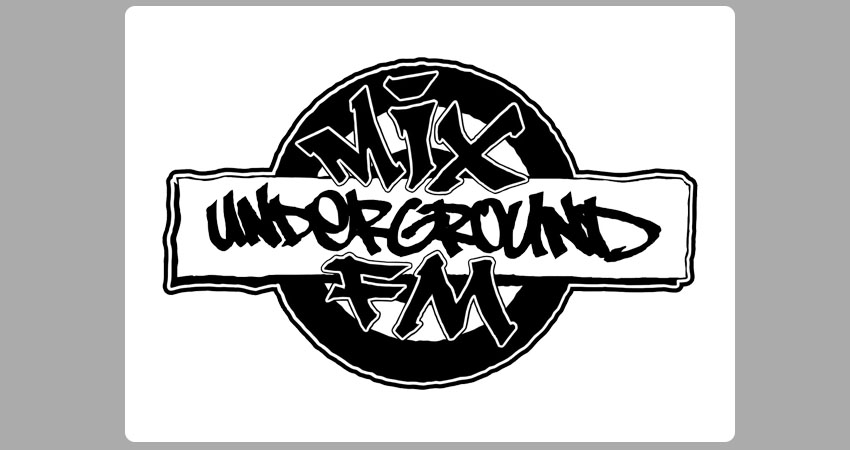 It is named Mix because it broadcasts a range of various and mixes entertaining programs. These programs include Reggae Music, Dance, Pop, House, and Hip-Hop. So, generally, its format is Music and Dance.

The DJs of the radio are very committed and dedicated to hosting fun shows worldwide. The most famous DJ that is attached to this network is Billy. Cliff Rock, Pete, and Poster are also run the shows through this platform.

This FM radio slogan is, “We take you back to where it all began.” It implies that its format links the audience with the past. It aims to connect its listeners with traditional music. It also entertains them with trendy songs.