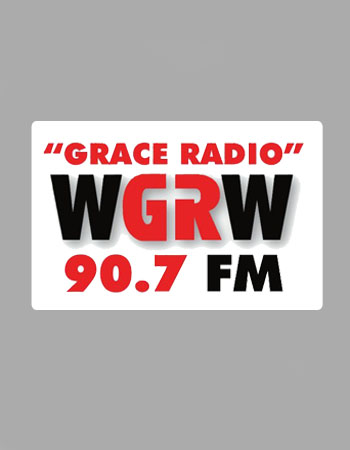 WGRW (90.7 FM) is branded as “GRACE RADIO (GR)”. Authorized to benefit Alabama’s city Anniston, it broadcasts in the Gadsden area. Owned by Word Works, Inc, the station is a non-profit, listener-supported broadcasting service. It airs a contemporary Christian format. The station serves listeners with regular motivational programs helping Christians strengthen their faith with sermons to apply the Gospel to all walks of life. WGRW promotes all Christian events in the community. In addition to airing Christian programming, Grace Radio also broadcasts local news, music, weather and sports updates and talk shows.

Sorry! Currently streamng for this station is not avialable.

The station reached the airwaves in 1999. On September 12, 1996, the Federal Communications Commission granted the station’s original construction approval. The new, state of the art station was granted callsign “WGRW” on October 25, 1996, while on June 25, 1999, the license to cover Anniston, AL was distributed by the FCC. Since the very inception, it did not change callsign or frequency and had been playing Christian programming.

In addition to Contemporary Christian music, Grace Radio broadcasts some of the Cristian talk shows such as Chris Fabry Live, FamilyLife Today, and In the Market from Moody Broadcasting Network. WGRW also airs SRN news (twice every hour) together with sports and weather forecasts. SRN is also the source of live breaking news.
In harsh weather conditions, Grace Radio brings you the best and up to the minute weather updates and road information. The Station Manager, Jon Holder, Grace in the Morning’s host has been working with WGRW since its origin. Chase Robinson is the host of Chasing Grace. 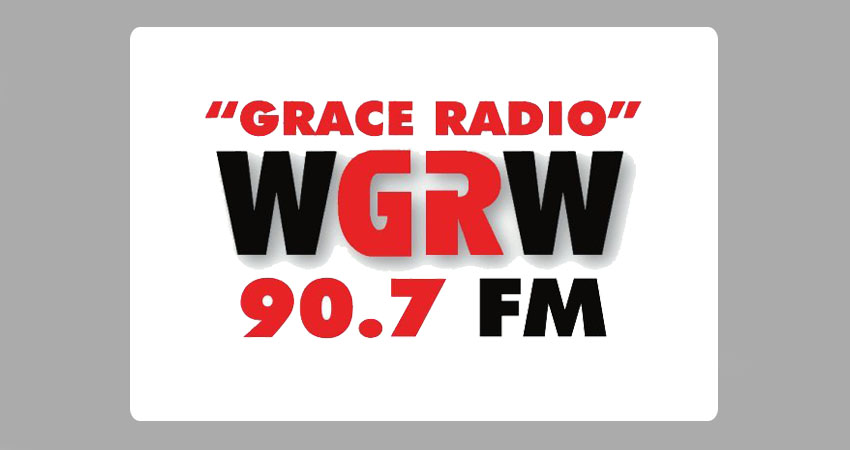 The following shows enlighten the Christian hearts with Biblical Teachings:
“Turning Point” with David Jeremiah
“Radical” with David Platt,
“Revive Our Hearts” with Nancy DeMoss Wolgemuth
Hosts like Alistair Begg, John MacArthur, and Michael Youssef also host programs based on Scripture teachings to spread sound perception of God’s Word. These religious scholars will consolidate your foundation of faith by enlightening your mind and soul. The station also offers new shows such as Focal Point with Mike Fabarez and a new Saturday music line-up. The gospel music stars such as Casting Crowns, Mercy Me, Steven Curtis Chapman, Laura Story, and Chris Tomlin, inspire listeners with their music.

The FCC licensed it Class A with facility ID 79043. The channel is a full-service FM station at frequency 90.7 MHz. Its digital rank is analogue. It’s vertical Effective Radiation Power (ERP) relies on 3000 watts. Its antenna pattern is directional. The license was granted on 25/6/1999 and expired on 4/4/2020 while the last FCC update was on 10/6/2012. The channel’s local and distant predicted listening range is from 10 and 30 miles, respectively. The service does not have any sister stations or translators.