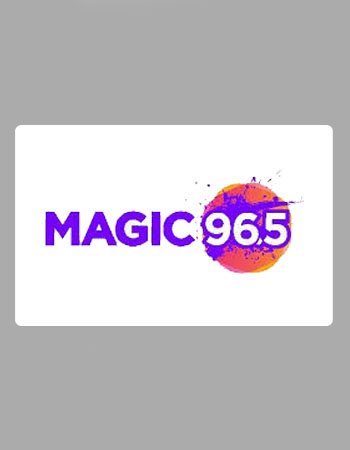 The WMJJ (96.5 FM, “Magic 96.5”) is a broadcasting service licensed to serve Birmingham, Alabama, USA. Under the ownership of iHeartMedia, the station broadcasts an adult contemporary programming. The station makes a temporary shift to Christian music during November and December each year. In addition to playing Urban contemporary music, the station offers a full-day transmission including news and weather from radio partner WBRC, traffic updates, local events, advertisements, and contests. The station’s target audience comes from the 18-34 age group. The station has an active presence over social media networking sites with a good fan following.

Branded as Magic 96.5, its slogan is” Birmingham’s Biggest Variety”. WMJJ has its studios at Beacon Ridge Tower (Birmingham and the transmitter on the (west end) Red Mountain like most of the market’s radio stations. Besides carrying 104.1 The Beat, it simulcasts K-Love- a Christian music formatted radio- on sub-channels of HD Radio. 104.1 W281AB and 96.1 W241AI are its translators in analogue.
Magic 96 was the iconic radio station of the 80s shaping the adult contemporary music format. It introduced a novelty in programming, audience endorsement, promotions management. Advertising listing and pricing broke new ground with WMJJ and were extensively imitated by radio stations of other markets. 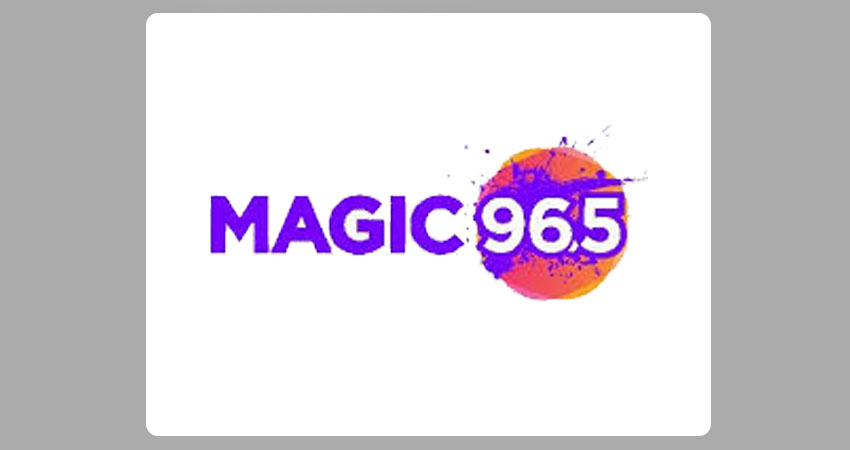 The station signed on in 6/1/1961 as WCRT-FM co-owned by Chapman Radio & Television Company. In 1973, the station changed its call letters to WQEZ airing beautiful music with the increased power of 50,000 Watts after being sold to Magic City Broadcasting. The new owner, Capitol Broadcasting altered its format to adult contemporary in 1982 and named it Magic 96. Other stations airing the format were WAOI, WSGN, and WKXX.
In the early 1990s, with the return of John Jenkins (Ameron’s Vice President of programming), the station focused back on adult contemporary music. It remained No.1 with the female audience until it was purchased by Capstar Broadcasting which ended up with its merger with Clear Channel Communications, its current co-owner.

During the spring and the fall, the station commenced a promotion, the “Magic Alabama Lottery” in the 1980s which involved posting tickets to a huge number of Birmingham inhabitants. Listeners won handsome cash prizes through this promotion. Some of the famous presenters at WMJJ are Delilah, Robin Rick, and JT. Entertainment news also makes a daily line-up of the service.

WMJJ is a class C0 FM service operating with ERP 100,000 (Watts) for unlimited hours. The FCC assigned it the facility ID 2111. With a non-directional antenna pattern, the station transmits multimedia. The station’s listening range in local areas is 30 while in distant areas is 60 miles. The FCC granted its broadcasting license on March 19, 20013 which would expire on Aril 1, 2020.