WCNF (now) WARB 700 AM is a radio service licensed to cover Dothan, Alabama, United States. Signed on in 1996, the station is owned and operated by Alarado Media, LLC. Authorized to air only during the daylight hours, the station broadcasts urban contemporary music format. The station not only offers online streaming but is also available on social media networking sites to entertain music enthusiasts from across the globe.

Sorry! Streaming for this station is currently not available.

WARB is a commercial service. Its slogan is “Dothan’s Nonstop Hip Hop and R&B.” To date, the station has evolved by changing call signs and formats four times, i.e., WGZS (1990), WEEL (2007), WCNF (2010), and WARB (2018). Being a clear-channel frequency, the station goes off the air at sunset till sunrise in order to avoid interference from Skywave signals of KBYR and WLW. Its translator is 105.9 W290DG (Dothan). 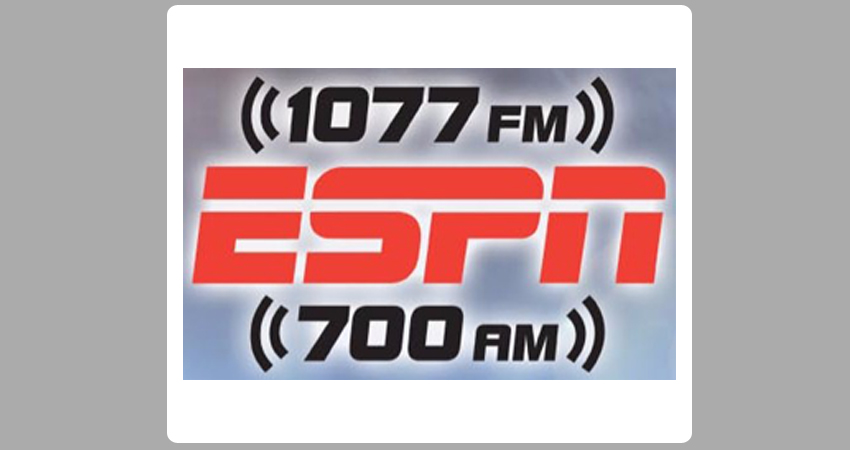 After assuming the call sign WARB On 2/12/2018, this radio station changed its programming on 4/1/2018 to Classic Rock from Sports with the internet identity “Roadhouse 106” simulcast on W290DG 105.9 FM, its translator in Dothan. In January 2019, WARB went back to the air (after going silent in October 2018 because of Hurricane Michael) this time, with an urban contemporary format, known as “Vibe 105.9

WARB is class D AM service with the facility ID 23614. The station is a daytimer and operates with an ERP 1600 watts. Its digital status is analog, and its antenna pattern is non-directional. In local areas, its predicted listening range is 40 miles, whereas 80 miles in distant areas. Its transmitting coordinates are 31.438782, -85.289378. The FCC approved its license to broadcast on October 31, 1996, which would expire on April 1, 2020.