WXAL 1400 AM is a commercial radio station licensed to cover Demopolis, Alabama, USA. It is owned by Westburg Broadcasting Alabama, LLC, since 2011 airing urban contemporary and urban oldies music programming. The station mainly appeals to the young audience who also like hip-hop and R&B. It used to be a sports radio and carried most of its programming from ESPN Radio. The FCC assigned the current call letters to the station.

Sorry! Streaming for this channel is currently not available.

Formerly signed on in 1948 as a Top 40 station, WXAL has been serving Demopolis for more than six decades with T.H. Gailliard, W.P. Thielens, and W.M. Jordan as owners. Mac Jordon had been a World War II veteran. WXAL is a 24/7 service with Urban music for music enthusiasts. It also offers online streaming for music lovers from across the globe. It has three sister stations viz, WINL, WALQ, and WZNJ. Its FM station used the call letter WNAN. From 1981 to 1983, the station also had a live wire service from the Associated Press. The D.J.s called its studio building as the “radio igloo” owing to its color and shape. 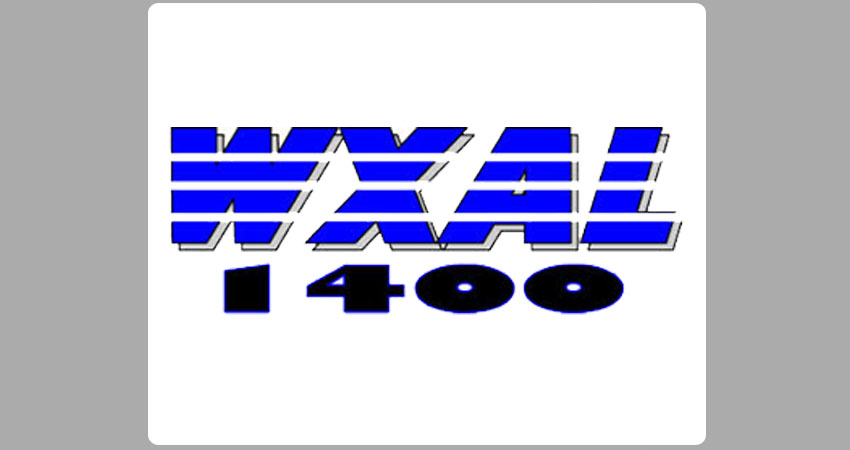 WXAL is a class C station on AM dial with the FCC assigned facility ID 61425. The station operates with an ERP 790 Watts for unlimited hours. With a non-directional antenna, transmitting an analog signal, the station’s predicted broadcast range is 20 miles in the neighborhood whereas, 40 miles in the remote areas. Its transmitting coordinates are 32.502358, -87.818624. The FCC granted it the license to broadcast on 6/30/1995, which would expire on 4/1/2020.