WGZZ (94.3 FM) branded as “Wings 94.3” is an American radio station owned by Auburn Network Inc. The station’s city of license is Waverly, Alabama, USA, and it primarily entertains the Opelika Area. The station airs a classic music format and caters to an age group of 30 and above. Being a widely listened to service also provides online streaming and is also available on app stores. 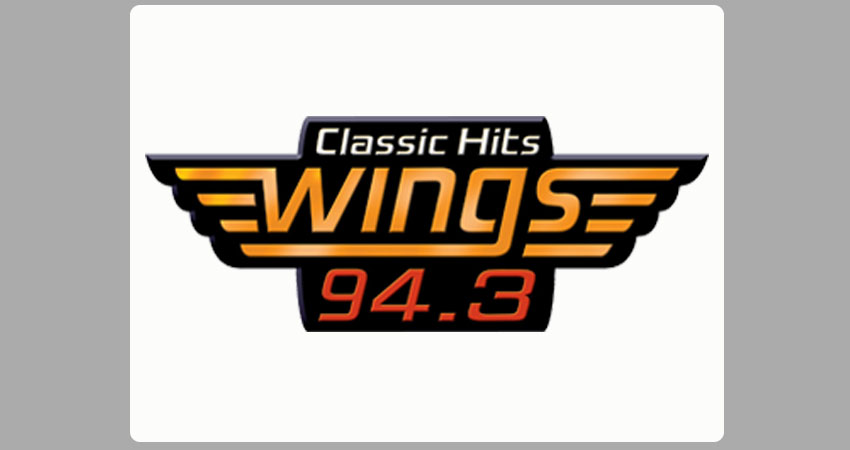