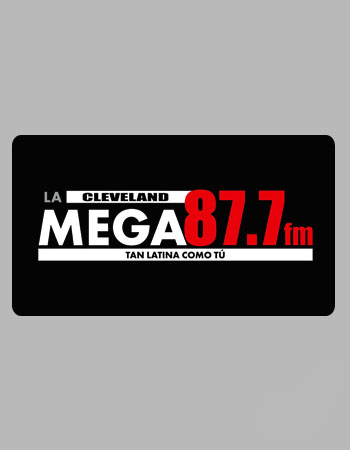 WLFM-LP La Mega 87.7 is a low power television station in the city Cleveland, Ohio, United States. It features music, podcasts, the latest news, talks, and sports. The channel also broadcasts live sports coverage. The name of its brand is “La Mega 87.7”. It is VHF analog channel 6 that plays only audio transmission. The previous channel numbers are 47 (UHF, 1989-1998) and 65 (UHF, 1998-2012).

The station broadcasts its transmission at 87.75 MHz frequency on the FM band. The slogan of the station is “Latino and Proud.” The channel airs Spanish-language format under the La Mega brand. The transmitter of the station uses 3 kW power to run its programming. The studios of FM are located at the Cleveland Agora. People of the broadcasting area like to listen to online streaming that is its main feature. 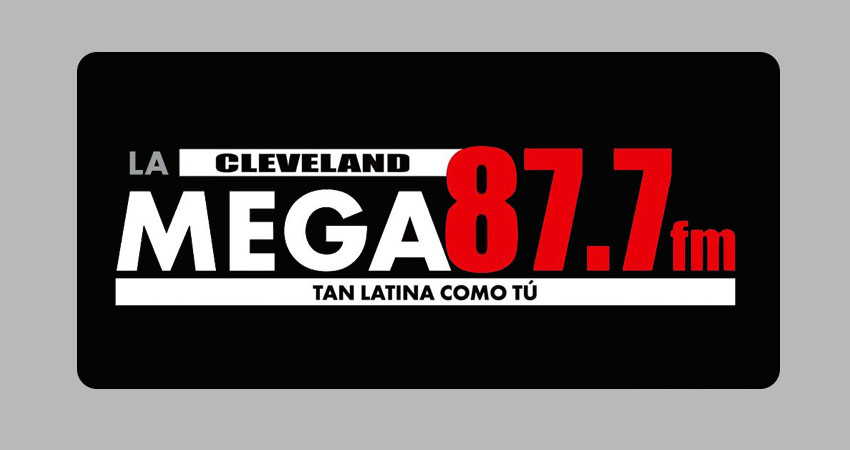 It used channel 65, in 1998. It was then when the present station moved from channel 47. After this, the call letters were changed from W47BE to W65DL. In 2000, these letters were changed into WXOX. It wanted to move to channel 44 for increasing its power to 120 kW. But FCC rejected it. In May 2011, as an owner, Venture Technologies Inc. field a new FCC request to move the station to channel 6. It was said that WLFM-LP would soon enter into a local marketing agreement (LMA). Therefore it was branded as La Mega 87.7. From its launch until January 1, 2014, the station branded as 87.7 Cleveland’s Sound. At the beginning of 2018, La Mega 87.7 started to serve as the Spanish Language radio for the Cleveland Browns.