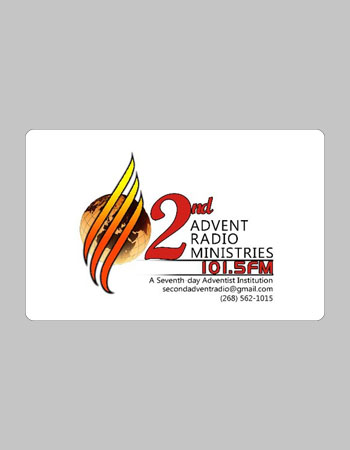 Second Advent Radio is broadcasting radio station which belongs to Antigua and Barbuda. It has frequency of 101.5 MHz FM. Its broadcast reaches to Barbuda, St Kitts, Nevis, and Montserrat. The broadcast of 101.5 FM is in the English language. Advent radio airs songs, Sermons, and other content to entertain the audience.

It was established to preach Christianity. It airs Gospel music, Christian talks sermons and tells people about religious norms, values, and beliefs. The primary purpose is to make people know the everlasting blessings of Gospel. 101.5 FM has a message “The Advent message to the entire world.” Which means that Jesus would come again in the world, and God has given us a responsibility to spread this message to the world. God asks to preach Christianity, and this station has started its work. 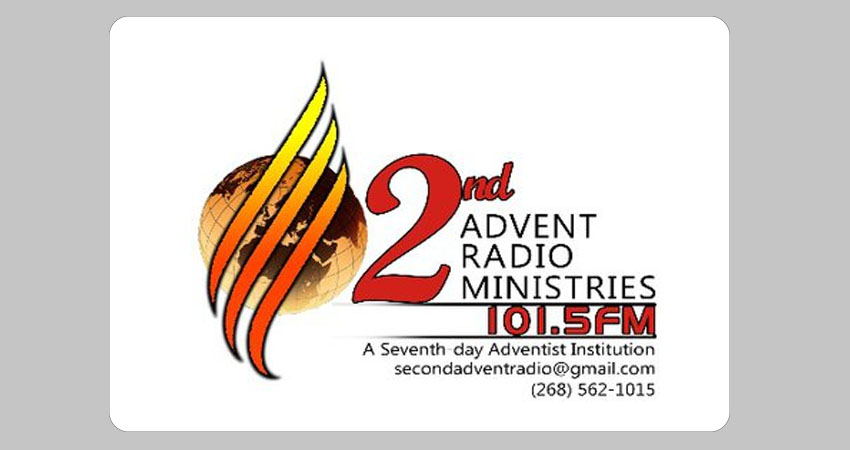 Significance of the Name:

It has been named “Second Advent radio.” Advent means to “come” and second means “re/again” or generally for the second time as given by the title. It means the radio focuses on to make people realize that “Jesus would come in this world for the second time.”

It airs Christian talk and discusses the essential aspects of religion. It believes that God has given us the responsibility to air this to the world about the second coming of Jesus. FM 101.5 broadcasts many sermons which cause people to know more about their religion. The priests do sermons either by telling people that this is a commandment of God or by pure logic. It enhances people’s moral and spiritual levels. It asks people to make their life more disciplined. The station airs its programs through live streaming. It aims to spread Christianity in the world. This station has different sponsors who help to do so.

“Christian radio with a difference.”

The programming of the radio is pre-planned and available on its official website. It is not possible to write the daily schedule than weekly than monthly and finally of the upcoming years. But there are a few significant shows which it has in plan of broadcasting for a long period. The programs like “Keeping it real,” “Celebration Time,” “Moments of Praise,” “Making Disicples Repeat,” “Marriage Encounter” “Best in Gospel music” “sunset Melodies” and many many others.

The people who are devoted to preaching their religion(Christianity) take part in the programming of the station and do their best to make people have pure faith in God. People like “Sis Delma Cameron, Pastors Knowles, walker and Harris, Sis Monica Flemming, Pastor Greene and Braithwaite, and many many others do programs.