“CJAY 92 name that sound” is a Canadian radio station. Its studio is located on Broadcast Hill Calgary. Its transmitter is located on Old Banff Coach Road and 85 Street Southwest. It has two sister radio stations. The name of those stations broadcasting on the radio is Funny 1060 – CKMX-AM and CIBK FM. It is operating with a frequency of 92.1 MHz on the radio button. The sufficient radiation power of CJAY FM’s signal is 100-kilo watts. The owner of this station is “Bell Media Radio.”

For the first time, this channel broadcasted on 1st June 1977. It airs on the format of “active rock.” It is also providing its listeners with classic rock and hard rock music. It uses the slogan “CJAY 92 rocks!”. CJAY-FM is also named as “Calgary’s Best Rock.” It is classified as Class C station, in the list of Canadian radio stations. 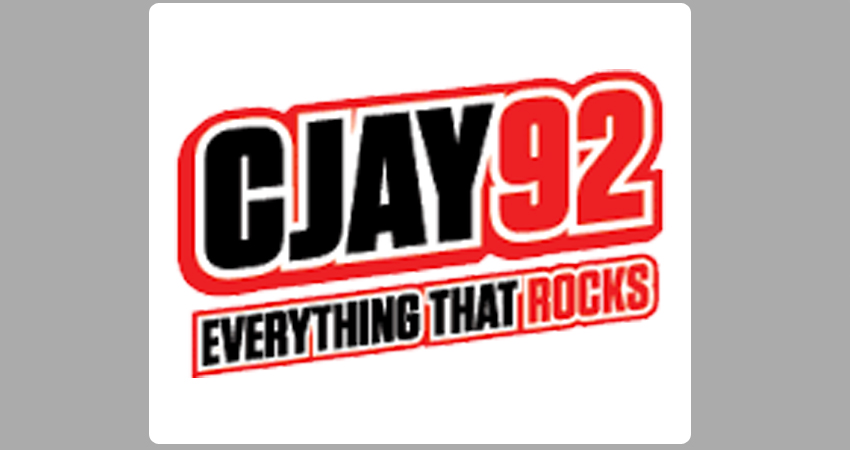 Some of the most heeded shows of this channel are The Ride Homes, CJAY 92 Rocks, 92 Minutes of Non-Stop Rock, Calgary’s Most Wanted, The Krys Stewart Show, and The Gerry Forbes Show.

Jesse, JD, Diamond J, Krys Stewart, and Gerry Forbes are some of the important DJ’s of this channel.

Standard Broadcasting owned CJAY-FM till 2007. In 2010 CJAY 92 had some changes. This radio station changed its slogan and logo. Its format also changed. Its previous format was a mainstream rock. In September 2010, its format changed to active rock.
A report generated in 2014 shows that CJAY 92 Calgary is ranked on number 12 in the list of Calgary’s radio stations.