TSN 1260-CFRN is a Canadian radio broadcasting station that is situated in Alberta, Edmonton. It is based on an all-sports format. Thus, it broadcasts sports News, Talk, Live coverage of sports events. Bell Media owns TSN 1260. Therefore, CFBR-FM, CFMG-FM, CFRN-DT are its sister station.

It was first introduced as CHMA at 580 AM, on April 17, 1927. This label of CHMA was changed in CFTP in the 1930s. In the same duration, CFTP was again flipped into CFRN, which is a current call sign of this radio station. Likewise, the frequencies of this station were also changed immensely. From 580 AM it was turned into 1260 AM in the same duration. Then again, it was transformed into 960 AM in 1939. In the end, it was turned into the current frequency. Previously, this station was used to be based upon adult standards as the format, which was transformed into oldies, on July 1, 1998. This format was finally flipped into the all-sports format in 2002 as The Team 1260. The new lineup of locally broadcasting afternoon programming was introduced in 2013, as this station became a part of the TSN Radio network. 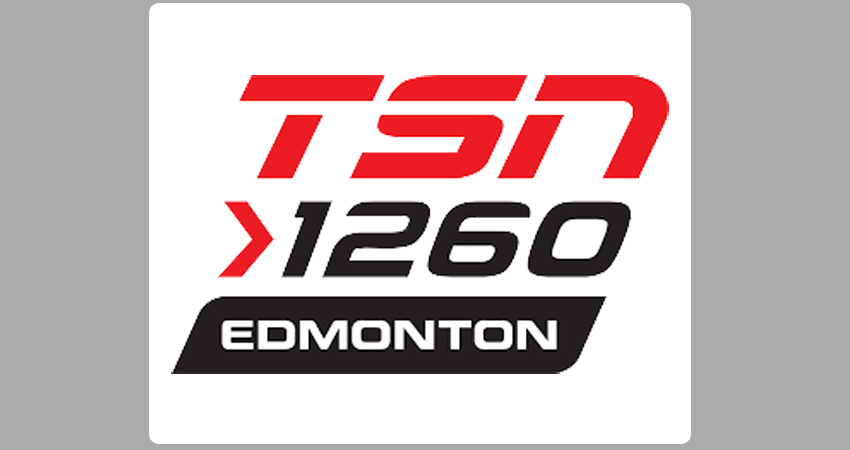 1260 TSN is famous for airing some of the popular programs, which are Nielson and Fraser, The Lowdown, Sports Night, CFL Weekly, Saturday Sports Extra, The Jim Rome Show, The Fitness Guy, and The Basketball Show. Some of the famous DJs who are introduced by this radio station are Dustin Nielson, Wil Fraser, Allan Mitchell, Jasor Gregor, Dean Millard, Jim Rome, Jeff Woods, and Don Wheaton. Bryan Frustukian is the most notable broadcaster, who is introduced on a radio channel as Vik Armen.