CKXU 88.3 FM is an English language audio broadcasting channel from the University of Lethbridge, Lethbridge, Alberta. It broadcasts as a campus community radio channel. It is operating with a frequency of 88.3 MHz on the radio button. The sufficient radiation power of its signal is 2900 watts. The owner of this channel is “CKXU Radio Society.”
For the first time, this station broadcasted on 8th April 2004 as an FM channel. It broadcasted as AM station on 23rd October 1978. It airs on Campus and Community music format programs. This channel provides its listeners with a diverse variety of content. Now it is branding as “CKXU 88.3 FM”. It uses the slogan “Lethbridge’s True Alternative.” CKXU FM is classified as a Class A station, in the list of Canadian radio stations.

CKXU 88.3 FM started broadcasting in 1972 as CKUL. The University of Lethbridge set this channel, and it broadcasted musical content within that building. CRTC approved it to broadcast at 530 AM. The former frequency of this radio was 560 kHz. In 1978m, when it started with the national anthem, its signal’s sufficient radiation power was 25 KiloWatts. In 2003, CRTC approved this as an FM radio station. CKUL also changed its call letters to CKXU in 2003. 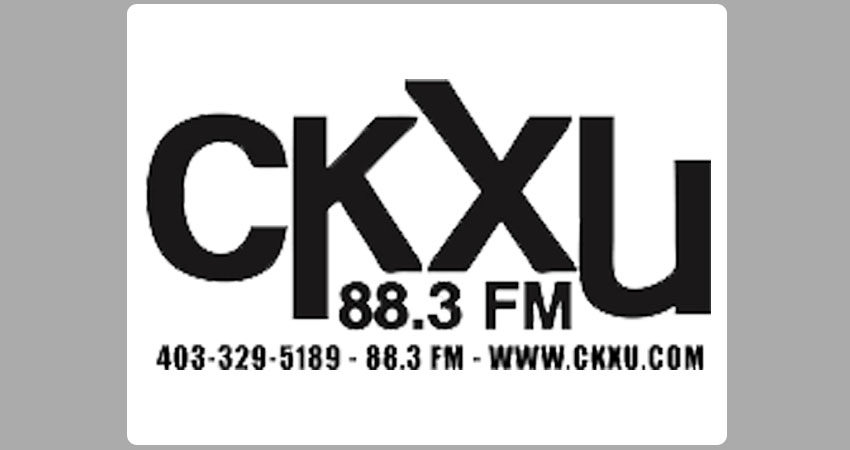 It runs several programs for its listeners. Some of the most popular shows are CKXU Music Mix, The Eclectic, Democracy Now, Rumba Caliente, After the Smoke is Clear, World Beat Canada, and many more. This radio station has a variety of shows.