Move 98.3 is a radio broadcasting station that currently broadcasts a hot adult contemporary. The brand name of the channel is 98.3 Fly FM. Bell Media owned the channel and also operated CKLC FM. It broadcasts 95,500 watts of power from its transmitter based in Harrow smith. It uses 98.3 MHz frequency on the FM band. Its broadcasting features are the latest breaking news, entertainment, sports shows, live events, concerts, information, music, and traffic reports. It airs 24 hours of transmission worldwide on the website and mobile through live streaming.

In January 1954, the station signed on-air as CKLC FM by St. Lawrence Broadcasting. CKLC AM (AM sister station) was also founded simultaneously. Initially, it broadcast on a 99.5 MHz frequency. FM was an affiliate of the Canadian Broadcasting Corporation’s Dominion Network until the network dissolved in 1962. In 1973, it switched to 98.3 frequency and adopted its current call sign in 1978. CHUM Limited purchased the channel in 1998. Since the 1980s, it has programmed some form of adult contemporary. In 1998, it flipped to a Hot Adult contemporary format, and in 2001, it moved back to a mainstream Adult contemporary format. FM again moved back to a Hot AC format in early 2007. On June 22, 2007, handed over the stations to Bell Media. 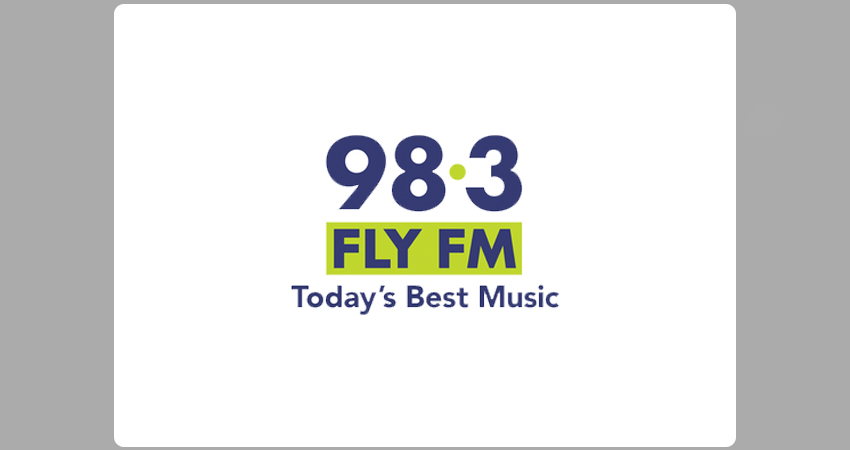