CBC Edmonton – CBX AM is a Canadian broadcasting station which is based in Edmonton, Alberta. Canadian Broadcasting Corporation owns it. Thus, CBC music, CHFA-FM, CBXT-DT, and CBXFT-DT are the sister stations of CBX. This radio station is based on News/Talk format. Therefore, it fulfills the information gaps of the listeners. While the transmitter is situated in Beaumont, the studios of CBX-AM are located on 102nd Avenue Northwest in Downtown Edmonton. According to the Winter 2018-2019 Numeris Radio Meter Report, it is ranked on the 3rd number for the most listened-to-radio stations in the city.

Historically stating, this radio station was first introduced in 1948, with the reserved frequency of 1010 AM. It was listened to by the two-third population of Alberta. Before access to most of the population of Alberta, this radio station was used to air its program in Edmonton only with the affiliation of CFRN. But then in 1964, separate radio services were introduced in Edmonton as well as Calgary. 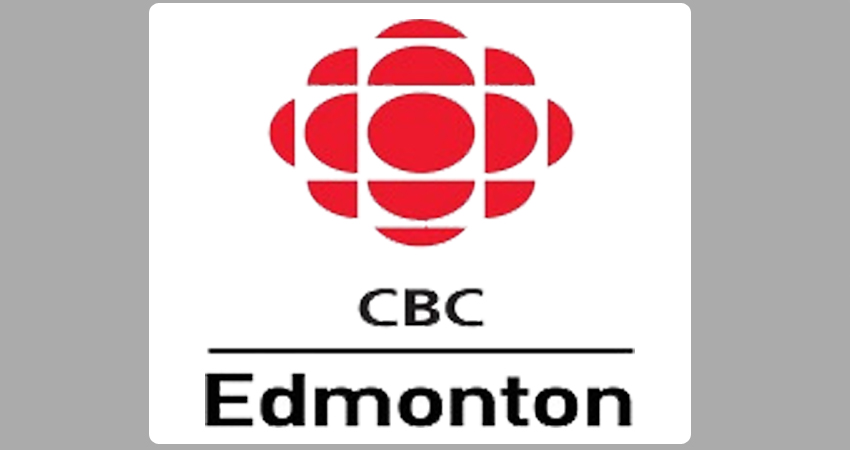 It broadcasts the latest updates, weather reports, Sports, talk shows regarding different issues. The programming of this channel includes half-hourly news bulletins, broadcasting between 5:30 AM and 6:00 PM on weekdays. Besides these, Saturday Night Blues and Canada Live are the music shows, which are also aired on CBX. It is famous for airing podcasts like Africa Link, in which the background information of every news has been represented analytically. Another podcast named Alberta at Noon, which is hosted by Donna McElligott is much appreciated. As it Happens is another famous podcast, which covers all the happenings of the world. Many other shows are also broadcasted in this station. Curlous Ear, Edmonton Am, Key of A, Monocle, Radio Active, Rewind, The Story from Here are some of the shows, which are listened with great interest.

This radio station is currently being operated at a frequency of 749 kHz (AM), with the power consumption of 50,000 watts. This radio station has been licensed as class B. The location of the transmitter coordinates is 53⁰19`10`N 113⁰26`43`W.