K 97 Classic Rock – CIRK FM is a Canadian radio broadcasting station, which is based on Edmonton, Alberta, and owned by Stingray Group. Therefore, the location of this radio station can be traced to West Edmonton Mall, and the shows can be effectively enjoyed from Southeast Edmonton. It broadcasts classic rock format music.

According to the data report of Fall 2014, CIRK-FM was ranked as number 7 among other Edmonton’s radio stations. Other radio stations that are owned by the Stingray group (i.e., CFCW, CFCW-FM, and CKRA-FM) are the sister radio station of K-97 CIRK-FM.

It was firstly signed as CJCA-FM, which was being operated at the frequency of 99.5 MHz, in 1949. But, over time, it began to air separately from CJCA-FM in evening and midnight times on Sunday. Then in 1979, this radio station got a separate identity and was decided to be on aired as K-97. Previously, the public used to identify this station as K-Rock. At that time, this station was Edmonton’s most favorite radio channel. Surviving through many ups and downs in the ratings and success stories, CIRK-FM has successfully maintained the reputation by keeping the iconic announcers (i.e., Rob Berg and Melissa Wright) of the radio station at their places. 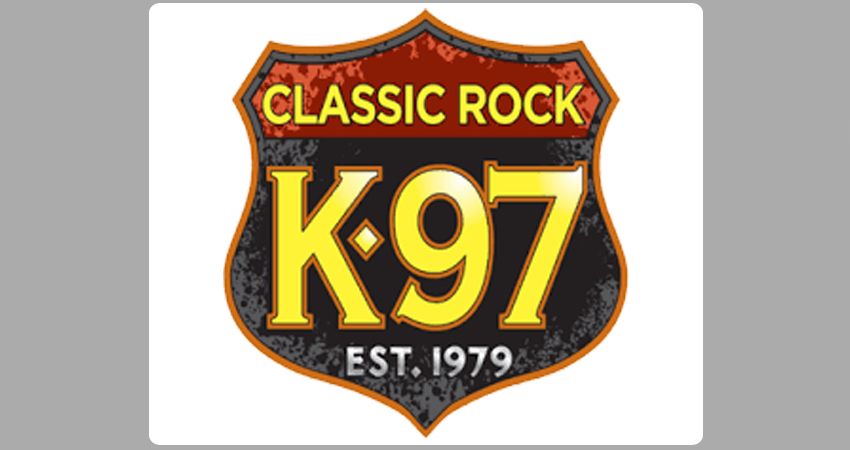 The programs of this radio station are Afternoon Drive Show, Jeff Walker, Jonathan Best, Melissa Wright, Phil Aubrey, The Terry, Bill, and Steve Show. Melissa Wright, Rob Berg, Todd James, The Terry Evans Show, with Pete Potipcoe, Bill Cowen, and Steve Zimmerman are the hosts of these programs. The famous host Melissa Wright is all there to play the requested classic rock hits. Likewise, podcasts of Rob Berg, which are played on the weekdays, are much appraised by the public. The Terry Evans Show, with Pete Potipcoe, is a weekday show hosted by two hosts Terry and Pete.

It is based on the slogan ‘Edmonton’s Only Classic Rock Station.’ It is operated at a frequency of 97.3 MHz with an effective radiant power consumption of 100,000 watts. The average range of antenna height is 230.5 meters (756 ft.). CIRK-FM carries the license of Class C. The geographical situation or location of transmitter coordinates is 53⁰25`9`N 113⁰14`29`W.