Jack 96.9 FM – CJAQ is a Canadian radio channel. It is located in Calgary, Alberta. It has sister stations on TV and Radio both. Sister stations of CJAQ-FM operating of TV are CKAL-DT and CJCO-DT. Its sister stations broadcasting on the radio are CHFM, CFFR, and CFAC. This radio station is operating at a frequency of 96.9 MHz. The effective Radiation power of the average signal for these radio stations is 48 K watts. While the peak signal of it has the power of 100 K watts. This musical channel love to broadcasts Hits, Pop, RNB, and Rock music for the listeners.

The owner of this radio channel is “Rogers Media.” This station broadcasts adult hits (rock and pop music). The on-air brand name of this radio station is “Jack FM.” It started broadcasting in 1927 on AM. It broadcasted on FM for the first time in 1996. It is branding as “Jack 96.9”. The slogan of this channel is “Playing What We Want.” It is a noncommercial radio station for the people of Calgary, Alberta, Canada, and is classified as C1. 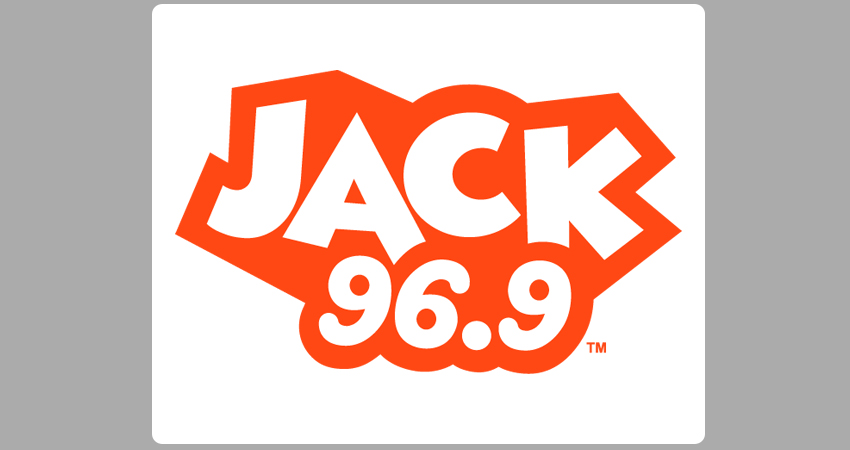 In 1927 CJCJ started with the power of 250 watts and frequency of 690 kHz. In 1929 its power increased and in 1948 it was sold. A buyer of CJCJ at that time was Frederick Shaw. In 2009 it started broadcasting in the hands of Rogers Broadcasting Ltd. Its call signs also changed over the time period. From 1927 to 1950, its call sign was CJCJ. In 1950, it changed to CKXL till 1987. It had eight call signs over the period of time. Those call signs were CISS, CFXX, CFXL, CKIS, CHRK, and CKIS from 1987 to 2009. Its former frequencies were also different. From 1927 to 1941 frequency of this station was 690 kHz on AM. Then this frequency changed to the frequency in the present time.