Coast FM 105.4 is a broadcasting radio network of New Zealand. It plays a mix of different music on different frequencies from various studios. It airs easy listening from the 1960s, 1970c, 1980’s and from more past years. Music that station broadcasts include Pop, Rock and R&B music. Coast FM network has 20 stations in major cities and provinces of New Zealand. The main headquarter of the station is found in Auckland. New Zealand Media and Entertainment (NZME) owns and runs all the radio stations of Coast FM. It targets the audience of 40 to 64 years old, equally male and female. Timeless music and love music are its famous slogans.

Originally, Coast started its transmission in 2002 in Hawke’s Bay. In 2002, it began working as a local station. But the history of the network dates back to 1995. In 1995, it broadcasted its transmission from the wireless station. The Wireless Station ran on 1530 AM band. It played music from the 1930s, 1940s, and 1950s. Wireless Station Ltd ran this Wireless Station for three years. Later on, in 1998, it sold it to Hawke’s Bay Media Group. Hawke’s Bay Media Group rebranded its name as Goodtime Gold. As Goodtime Gold, it broadcasted Oldies from the 1960s and 1970s. In 1999, its name got further shortened from Goodtime Gold to only Gold 1530. 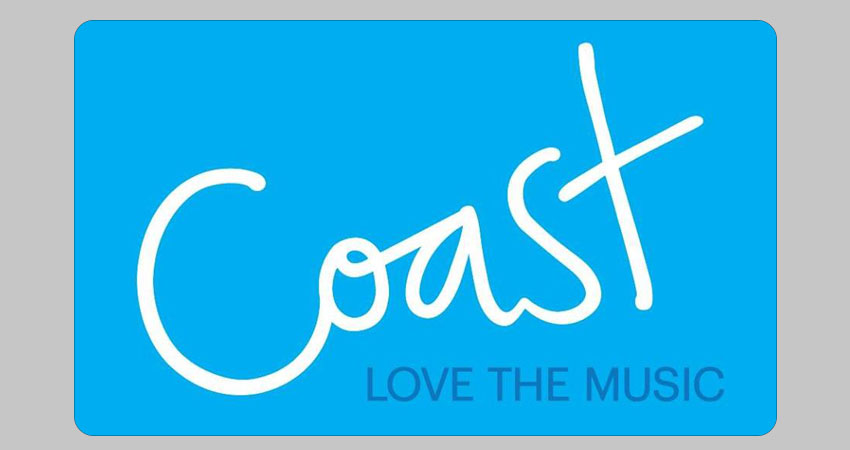 Major Programs and Their Hosts:

Live Breakfast with Brian Kelly, Days with Murray Lindsay, Drive with John McDowell, Weeknights with Rick Morin, and Sunday Afternoon with Nik Brown are the most famous shows of the station.

The weekly line up of the programs of the stations is the following:
Jason Reeves & Bernadine Oliver-Kerby host Weekdays Breakfast from 6 am to10am.
Brian Kelly airs Weekdays Breakfast from 6 am to10am.
Weekdays with Lorna Subritzky runs from 10 am to 3 pm.
Weekdays Jason’ JT’ Tikao broadcasts from 3 pm to 7 pm.
Weeknights with Rick Morin goes live from 7 pm to11pm.
Sunday with Jon Dunstan continues at 6 am and ends at noon.
Overnights and Weekend nights at the station are automated.

Famous DJs of the Station: