Switch Radio 107.5 is a British regional radio outlet present in North East of Birmingham City, United Kingdom. It is a 24/7-hour radio station that operates on frequency 107.5 FM via DAB or the Internet. It officially started its first radio transmission in 2010.

In 2010, the station was initiated, and the first-ever radio transmission was carried from Castle Vale, Birmingham. It was formerly named Vale FM, and it was established by Castle Vale property dealers in 1995. The station offers educational and entertainment-related programs to the residents of the UK. It also airs music shows, news headlines, sports programming, and also some live occasions. 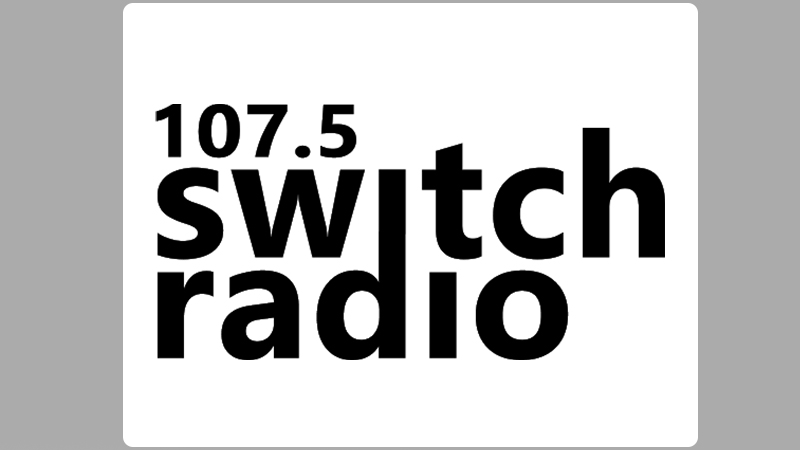 It also airs the radio signals to the Greater Birmingham region through DAB. In accordance with that, it broadcasts through the internet, and listeners can tune in through the internet and the station’s website. FM operates its radio transmissions via DAB frequency 202.929 MHz. Its frequency serves for outward or backward areas of Birmingham like Castle Bromwich, Vale, Minworth, and many other places.

The programs carried by Switch Radio 107.5 are mostly related to comedy, entertainment, or musical type. This kind of schedule has been part of the station since its inception.

The station manager of this radio is Dean Kavanagh. Lyndie Timms is the Finance Director, and Paul Atkins is the Programming Manager. The famous show presenters are Jim Garrett, DJ Yentonian, Stephen Higgs, and Jack harris.