Fire Radio 107.6 is a regional radio outlet that operates as a maverick station controlled by Bauer as its subordinate of Hits Radio Network. It is from Bournemouth, England. It operates in areas of Poole, Christchurch, Bournemouth, and the nearby regions. In 1999, it was established and initiated by James Bromley, who was directly under the brand name of The NRG 107.6 FM. However, it changed the call letters because of some conflict with the French radio outlet, NRJ. Bauer Radio acquires and controls the station today.

The station originates from a student-operated volunteer outlet named Nerve Radio in Bournemouth. Many professional technologists and music DJs were present at the inauguration ceremony of Fire Radio 107.6. It was then auctioned off to Radio Investments Ltd. In 2001 which then merge to form a Local Radio Company. In 2009, it was again auctioned off by Local Radio Co. to Westward Broadcasting. Finally, Celador Radio acquired Fire Radio 107.6 in 2014. After that, Bauer Radio possessed the station permanently. 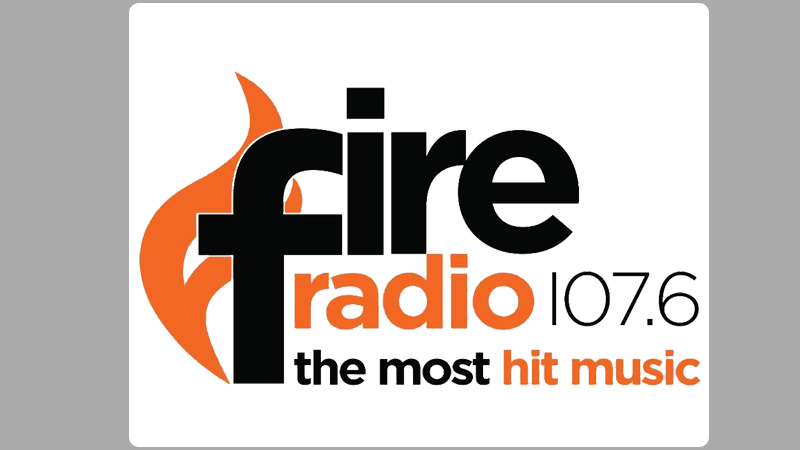 The radio station shifted its work offices in Quadrant Shopping Centre from its previous old location in 2007. The transmitter of Fire Radio has a frequency of approx. 1000W. It operates its transmission facilities from Celador work platforms in Southampton.

The general format of this radio programming is top hits, including pop music, urban music, and rock.