New Style Radio 98.7 is a radio outlet for society from Birmingham, England. It is also allowed to cover the areas of the African-Caribbean region and the community residing there.

Initiated the station in 2002, and it came under action after being trained and organized for years. The services provided by New Style Radio portray or represent the cultural and traditional customs of the African-Caribbean region and the diversity of culture in Birmingham. It is the first historical radio outlet in Britain. The station also gives students of the school, youth, and other institutes opportunities to contribute to running the radio hub. It also provides artistic and creative content in Birmingham and the nearby region. The station has its future plans to launch a subsidiary. 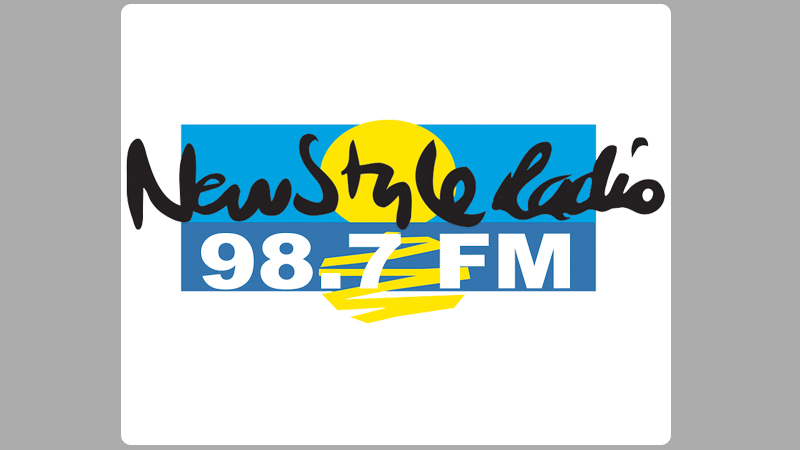 New Style Radio is operated primarily by free working volunteers and became a charter member of a charity organization named Afro-Caribbean Millennium Centre. It is an authorized charity organization that funds and aids society’s educational and social needs, especially in Afro-Caribbean areas. The aims and goals of FM 98.7 are to provide authentic news and information regarding civic life and its issues. It also became a platform for people to show their talents and voices.

FM 98.7 shows programming via a transmitter fixed in the west region of the city. Its programming is transitioned through its own studio facilities. It also presents sports and weather reports on the radio channel.

The primary programming carried on FM 98.7 is mainly of genre entertainment, including the music of all kinds and categories like Hip Hop, Jazz, classic, African, and others.

The programs which on air on this FM 98.7 are:
Breakfast Show
Chicken George with Real Talk
Drivetime with Tia
Rankin Festus Show
Kenny Mac Soulful house